Looking for a timless classic that never dissapoints? If there are nuts and fruits in the pantry look no further then the Gugelhupf! Soft, Tall &Tasty! 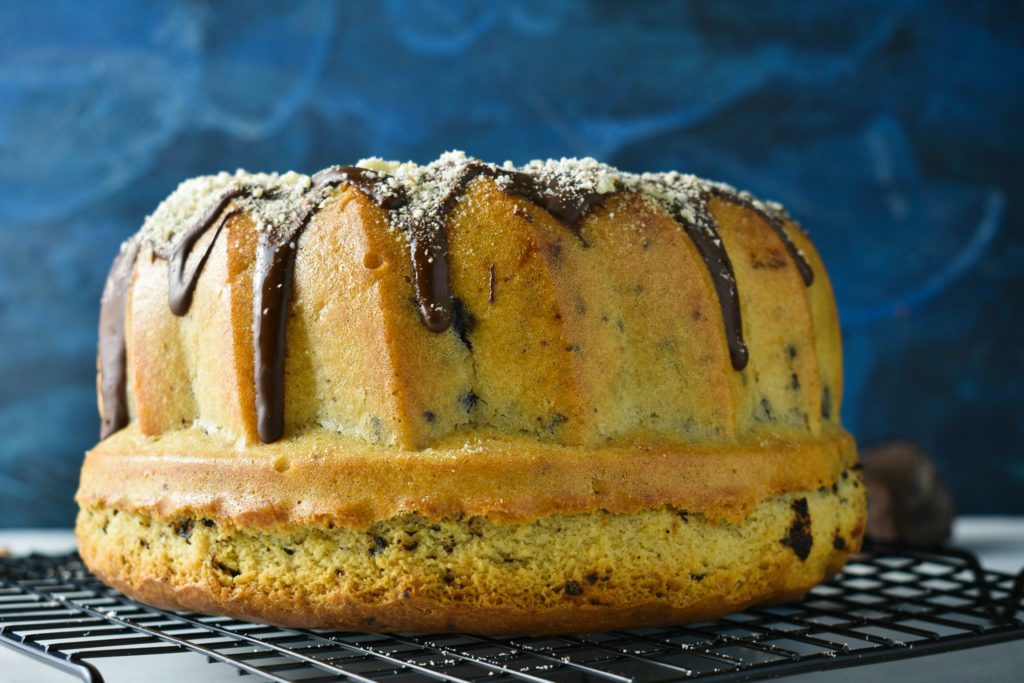 What if cakes could dream. They would probably dream about being better and tastier to please our taste buds bite after bite. After all everything has some sort of purpose in life and an urge to fulfill that purpose as much as it could.

Cakes came to the world to please human taste buds so apart some wild ones most of them would want to be better from the first thought in our mind to the last bite.

If bundt cakes could dream of being better or bigger, they would dream about being Gugelhupf or Kugelhopf as it is mostly known nowadays.

Kugelhopf is widely popular, originally Austrian dessert (not Australian that’s Lamington) from the heart of Europe. The same place where so many delicious things have already come, like the Sacher torte or the Ischler.

As it is with centuries old recipes all the nations who had a bite, have developed their own version of the treat with localized fillings and easily pronounceable names hence Kugelhopf instead of Gugelhupf.

The cake is so popular in its birth cradle that it was chosen to represent the country in the Café Europe initiative of the Austrian presidency of the European Union in 2006.

The same cultural initiative where we could find Tarta de Santiago, Tiramisu, Dobos Torte, Apple Pie, Cinnamon roll, Oatmeal cookies or Shortbread among others which are all worth more than a couple of hurriedly found words.

Gugelhupf molds are similar to bundt cake molds only about twice the size in height. So basically, if we mess up making Kugelhopf, we still have bundt cake at the end but if we succeed, we score big.

And big is not only meaning tall but tasty, as well. Gugelhupfs are made with yeast with a very creamy almost batter like pastry. This softness translates into a light airy cake texture when it is baked ready.

General fillings are dried fruit, nuts but bits of chocolate isn’t frowned upon either. Nor it is the chocolate icing instead of the traditionally used powdered sugar. It is also common to mix cocoa powder into part of the batter and carefully pour two different colored batter into the same form, essentially creating a double colored double flavored cake.

Speaking of sugar, this recipe has none of it except of course the white flour as the dried fruit that contains take care of the sweetening job beautifully. This may not please everybody, especially those who aren’t on a sugar free diet so additional sweeteners may need to be used, according to taste.

Overall, it is a dessert is not only worth dreaming about but easy to make and highly rewarding in invested time and efforts. It’s light, airy, full of goodies and in case it turns out bad, fear not as we still have a bundt cake to count on. 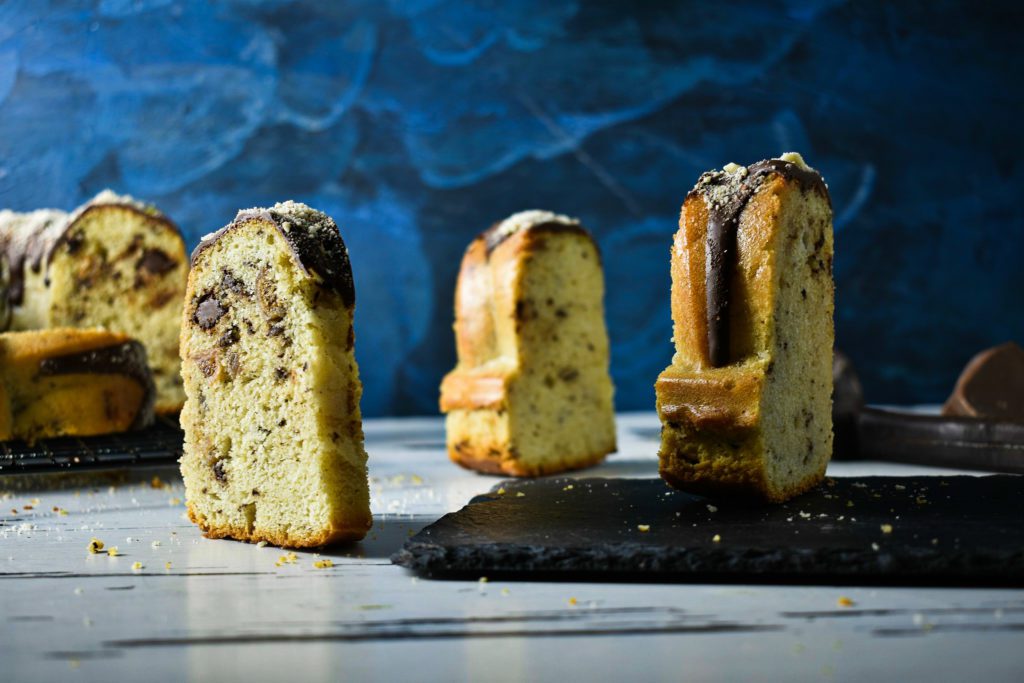 How to make Gugelhupf 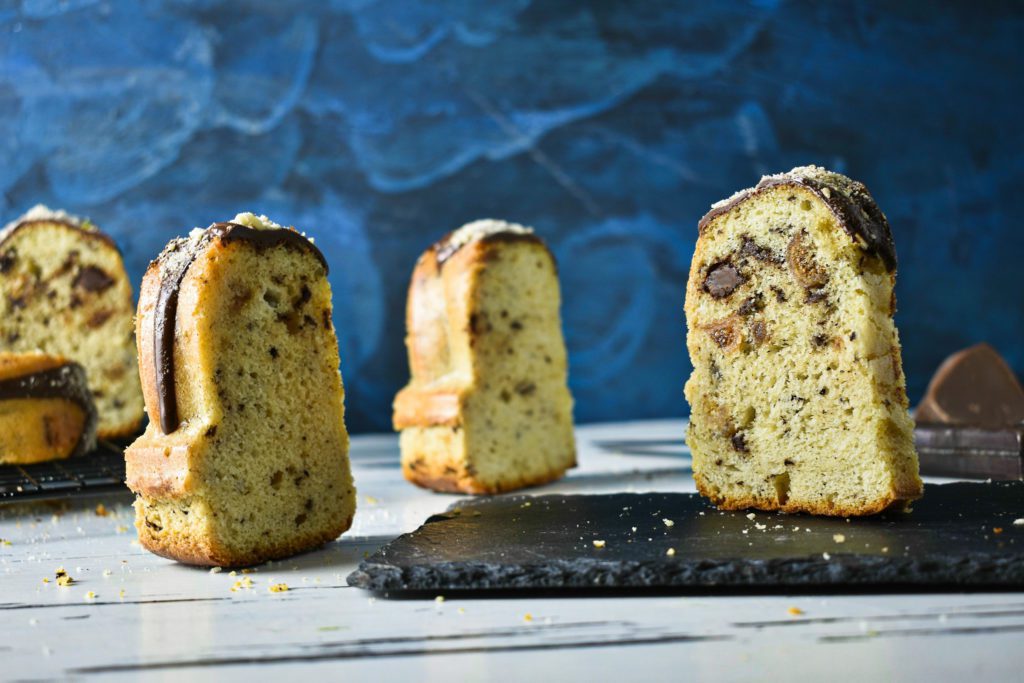 Gugelhupf is glorious on it’s own but no cake can stand on its own. These ones will be equally pleasureful to make and enjoy: 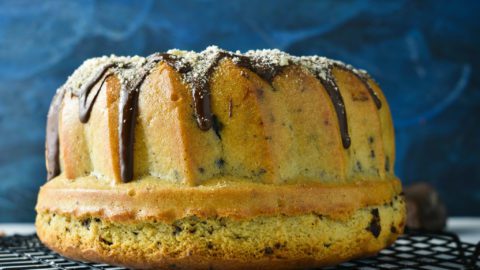 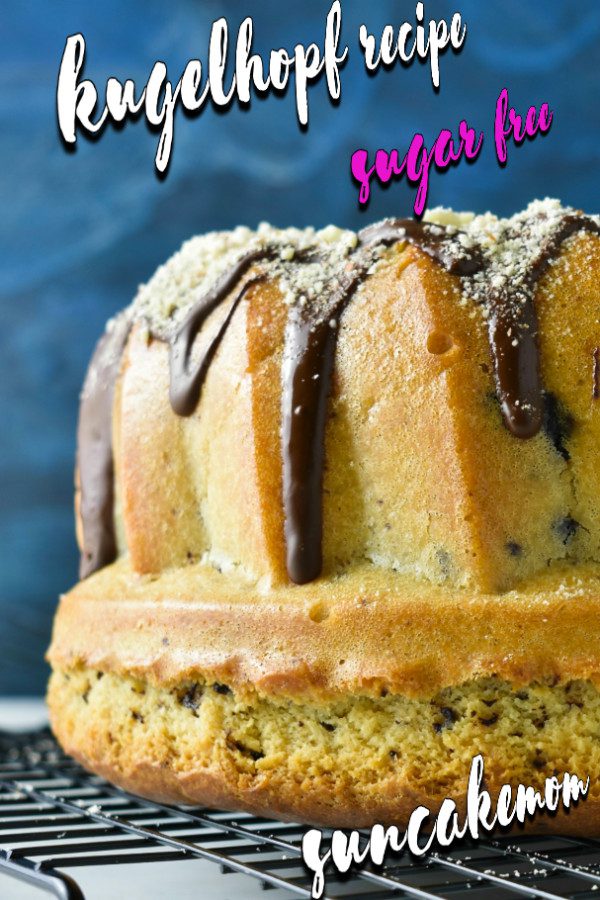