Ready in 15 minutes really delicious low carb dessert recipe? Splendid looking fluffy treat when we want to be over the clouds. 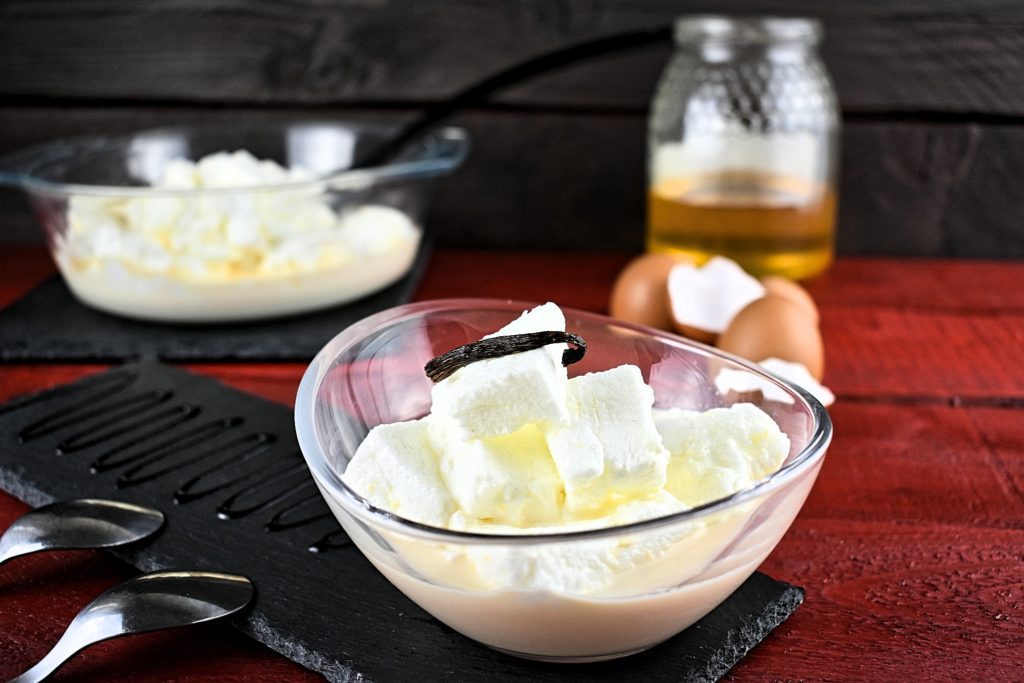 What if we fancy to try something different but don’t have the appetite for complicated recipes? It looks like this is a dessert made only by grannies on special occasions but this is much easier than it looks like. Actually, it is almost as ridiculously quick as a mug cake and almost as easy. Except, it needs a bit of cooking in the kitchen in sweet solitude.

It’s originated in France but originally it isn’t a low carb recipe. However, making something lower in carbs is as easy as swapping the sugar it consist to something else or leaving it out entirely. On the other way around if someone wants to put on some weight -because of getting ready for the next ice age- is similarly easy by swapping out sugar substitutes to sugar or simply add it to everything. Actually this is how great naturally low carb recipes were came to be ruined by sugar. Like why we have to talk about sugar free meringues when it shouldn’t need any anyway.

The floating islands can be found in many countries by different names. In Germany it is called schnee egg or kanari milk, in Hungary it’s called bird’s milk. How tasty sounding that is, isn’t it?

This low carb recipe has two main parts, one is the islands meringue bits that made out of the egg whites and the other is where the islands float which is a custard sort of cream made out of vanilla, milk and egg yolks.

How to make Floating island: 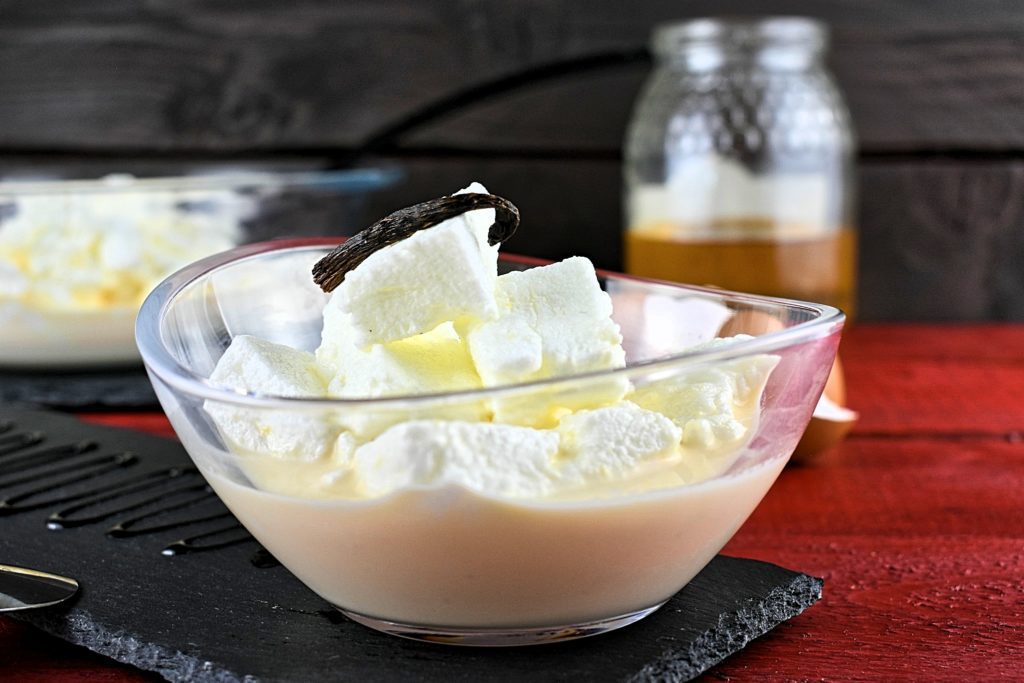 Some are borne to be free but others can’t imagine life without boundaries. Make sure to check out these desserts in the cups: 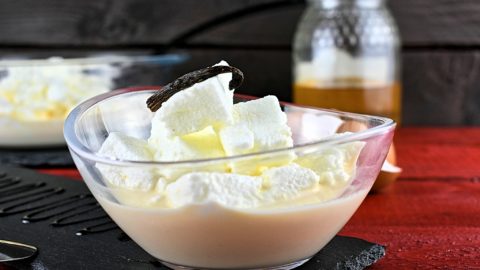 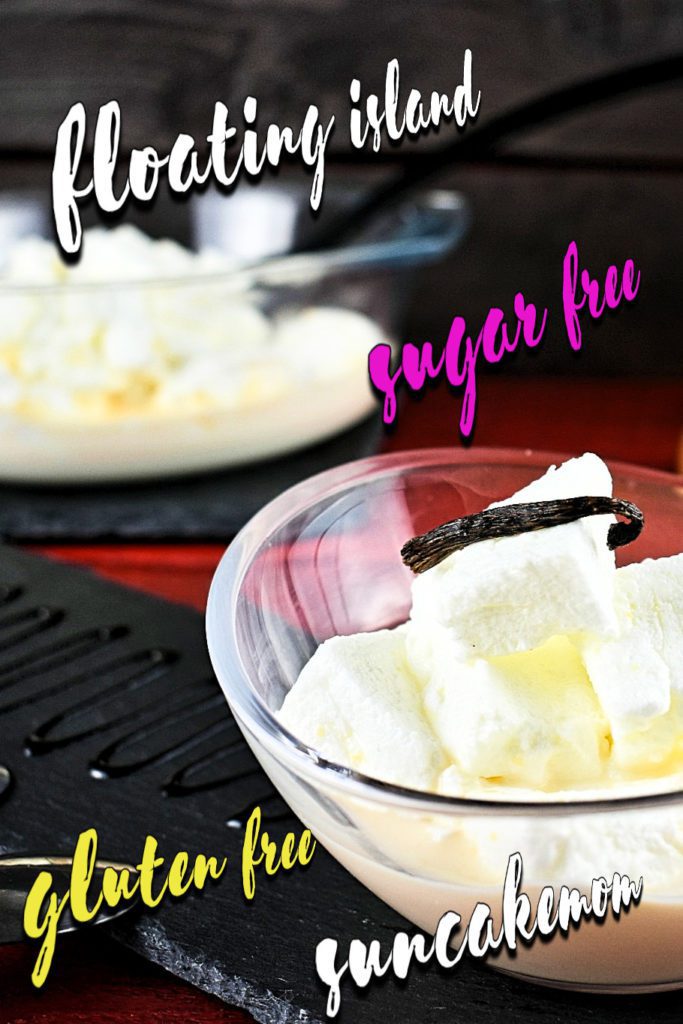