Easy dessert that never lets us down? Check out this Triamisu recipe that’s made to get us through the most trying times! 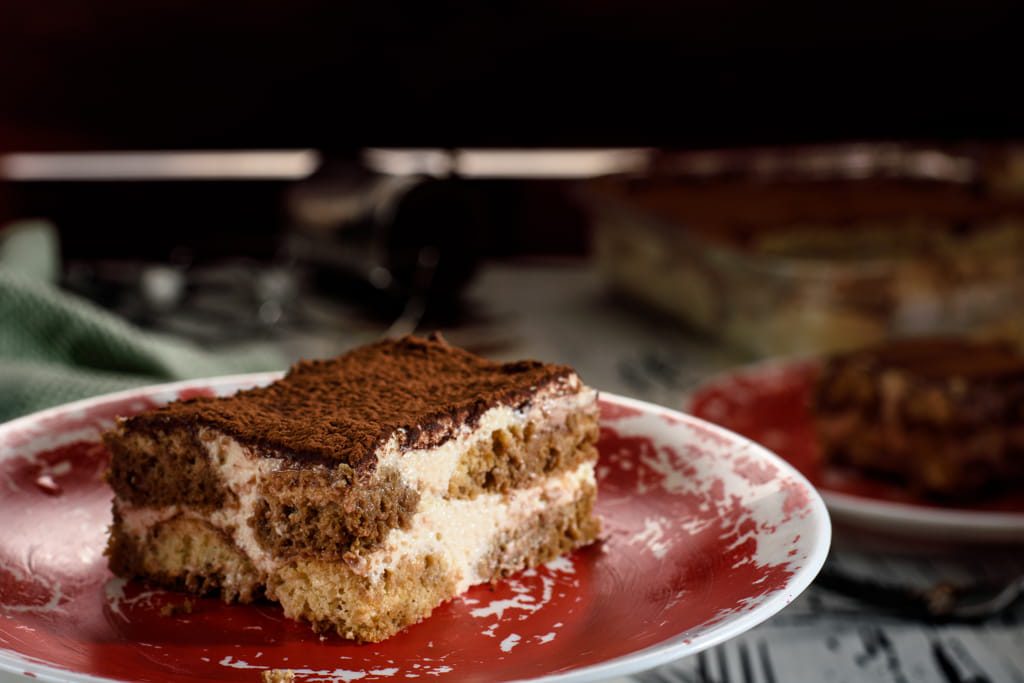 Tiramisu is one of those timeless Italian classics that we think it’s been around since the beginning of fire, yet curiously, Tiramisu was not heard of before the 60’s. Or at least no written record mentions it which indicates that it’s the best held culinary secret of the Italians or it’s simply a couple of decades old invention.

Tiramisu’s name definitely indicates its Italian roots as “tirami su” means “pick me up” or “cheer me up” although its exact origin is somewhat murky.

Legend says, tiramisu has aphrodisiac effects and was invented by a brothel madam so their guests couldn’t have problem fulfilling their duties at home when returning from her establishment. Of course, there is a more mundane claim that simply states it was invented in a restaurant by the owner’s wife and the pastry chef.

During its short life, Tiramisu achieved that many centuries old dishes fail to. It was granted a Protected Status from the European Union so only those desserts can be called Tiramisu that use ladyfingers, egg yolks, sugar, coffee, mascarpone cheese and cocoa powder.

So, anyone thinking about using cream in Tiramisu, be aware of the looming threat of the Italian’s wrath. Probably, we can get away with using egg whites for extra fluffiness and adding a bit of amaretto, brandy, or rum to the coffee but even then, we run the risk of losing the right to call it Tiramisu.

A word of caution, Tiramisu is made with raw eggs so mind not to leave it out from the fridge for extended period of time but otherwise it’s a totally safe dessert to have just like mayo or aioli.

Of course, if someone feels to sterilize the egg yolks over a double boiler then add egregious amount of fat in form of cream to the recipe, it is possible but as mentioned before, that won’t be a Tiramisu anymore.

Apparently, making Tiramisu is quite straightforward but deviating from the recipe is little tolerated, although the boundaries are continuously explored and tested by professionals and home cooks alike.

Over the short career of Tiramisu, many variations have been invented with berries, yogurts, coconut, pineapple or keto chocolate cheesecake tiramisu, just to mention a few, but since these do not really share the central characteristics of the dessert, they are technically closer to Trifle than to their original namesake.

Choosing the right kind of mascarpone will be paramount for our success as some of them are softer than the other and can cause our Tiramisu to ooze away. Luckily, even if we pick the soft mascarpone, we only have to cope with the visual imperfections of our dessert as it will not impair the flavor of our Tiramisu in any ways. 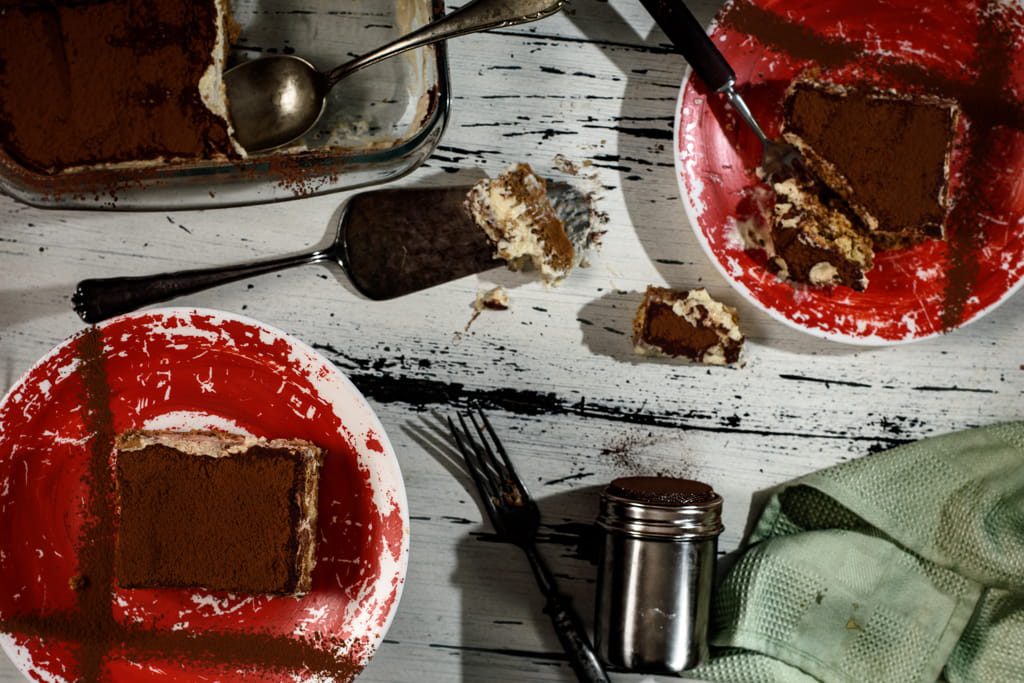 How to make Tiramisu 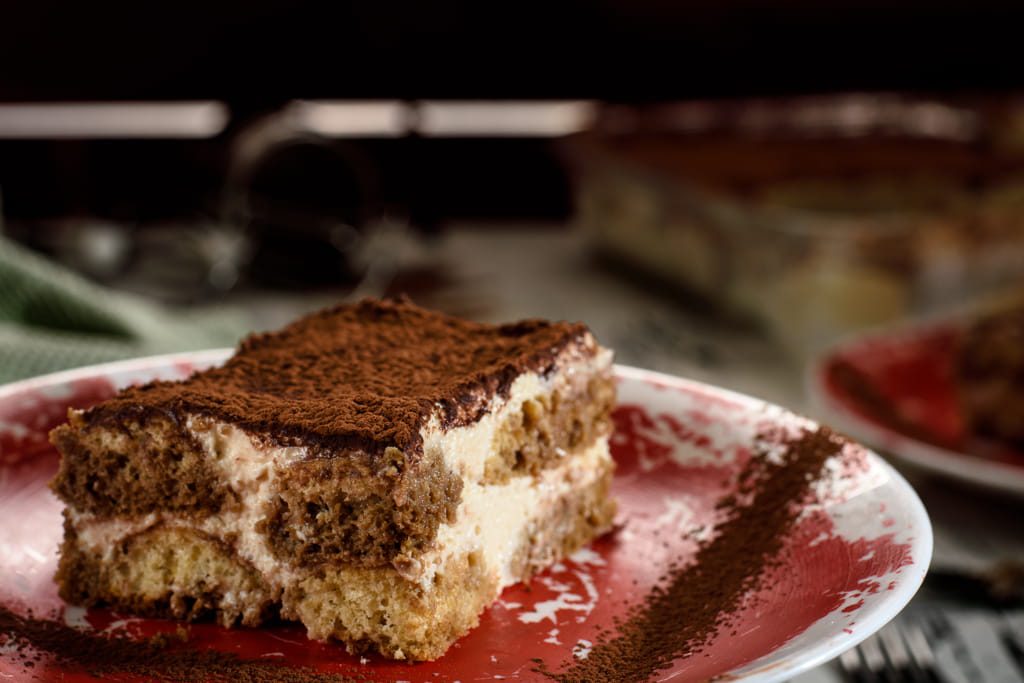 What is traditional Tiramisu made of?

Traditional tiramisu is made of ladyfingers, mascarpone and eggs.

Does Tiramisu have raw eggs?

Yes, Tiramisu supposed to have raw eggs. Nowadays however, some like to do it with egg yolks sterilized over a double boiler and cream instead of egg whites.

Why did Tiramisu not set, runny?

If it was made the traditional way the only reason for runny Tiramisu, given that the egg whites are prorperly beaten to stiff peaks, is the subpar quality mascarpone. Mascarpone needs to be firm for Tiramisu. 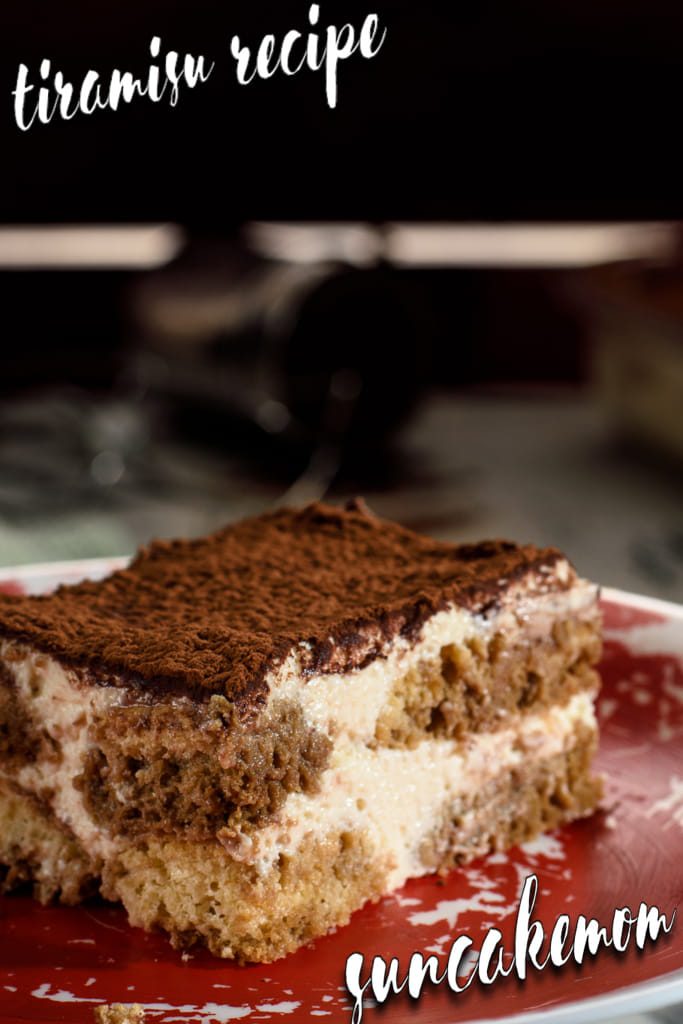