Run out of stock or fascinated to taste what’s lost through the years? Check out this Ladyfingers recipe that’s alone capable to be a cake! 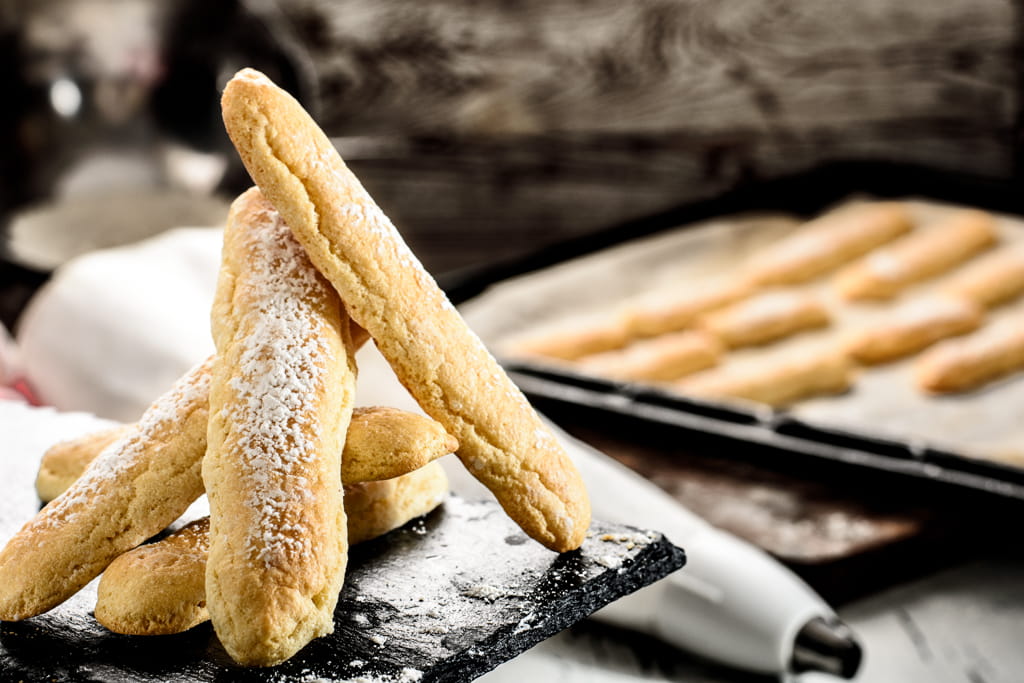 Being part of something is great. After all, we are all humans and belong to somewhere was how we have survived the wilderness for thousands of years.

We had to band together to be able to watch over each others sleep, increase the success of our hunt, or dedicate our life to master specific areas of daily life.

The bigger a society grew, the more space it created for people to grow with it. When big changes occurred throughout history, people were always afraid of the unknown and with that from losing their place in society.

Yet, once changes transformed life into something new, few missed the old ways of doing things more than we miss the horse dung cleaners from the streets of our cities.

Ladyfingers, also known some English parts of the world as sponge fingers, are sponge cakes made to look like large, elongated fingers.

Similarly, to traditional sponge cakes, ladyfingers don’t require any chemical leavening agent and rely solely on the air entrapped by eggs for their spongy texture.

Nowadays, we mostly find ladyfingers in prepackaged desiccated mass produced form, hence it may be hard to imagine it as anything else, but its history reaches back to several hundreds of years.

Of course, back then, there weren’t many machines involved in its making, let alone packaging, yet it managed to reach heights it was reserved for only a few.

Sure, cakes weren’t for the poor in the 15th century so any cake, that was created, was consumed by the privileged only, but still being recognized as an “official” court biscuit at the Duchy of Savoy is no small feat.

Its Italian name, the “Savoiardi”, still refers to the dessert’s French roots from the Savoy region, despite the French call it “Boudoirs” which is also the name for the women’s private bedroom.

Somewhat disappointing that a once prominent dessert that we chose to represent the region cuisine and given to quests is now reduced to be a part of another desserts.

Naturally, no one would complain to have Tiramisu or trifle, or charlotte served for them but that still feels sidelining something that once has seen better days.

Of course, the dried out sugar soaked and coated lady fingers are far from the glory of freshly baked bars of mini cakes, but luckily, we aren’t really forced to rely only on what the shops have for us to offer.

Making our own ladyfingers is as easy as making our own sponge cake. If we lack the proper equipment or just couldn’t bother messing around with piping bags and tips, using a single spoon to pull out the lady finger lines is all we need.

Once we have made our tasty little pieces of cakes, we can decide if their demise in popularity was a timely affair or we should rue the days we lived without such a cake. If we want to live our life sugar free, yet don’t want to use the perks of having trifle or tiramisu cakes, making ladyfingers at home will be the center of our days. 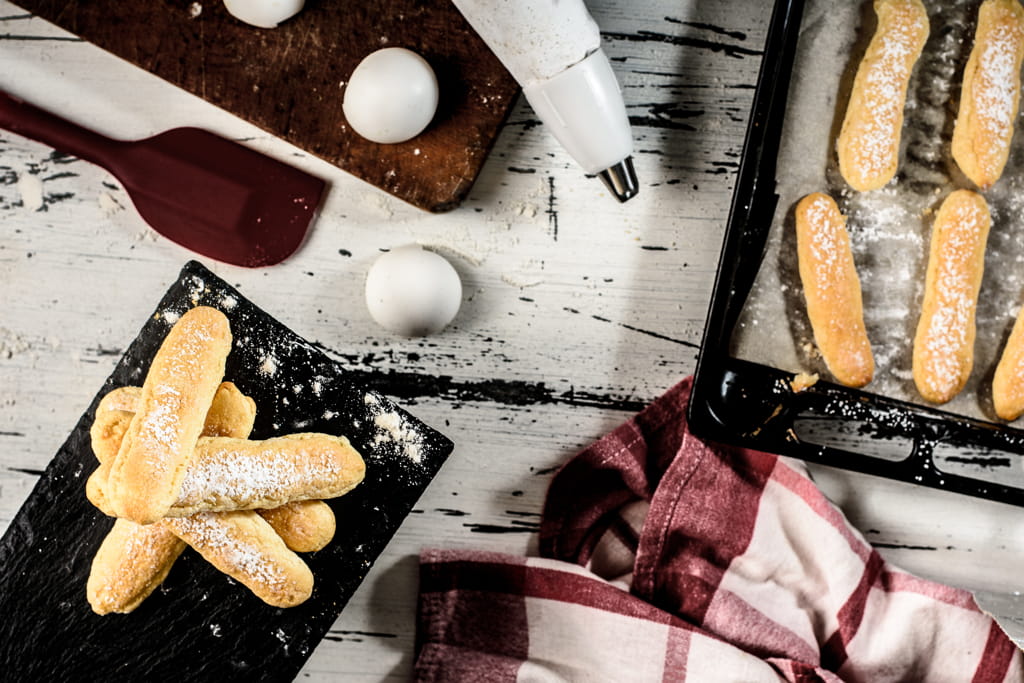 How to make Ladyfingers 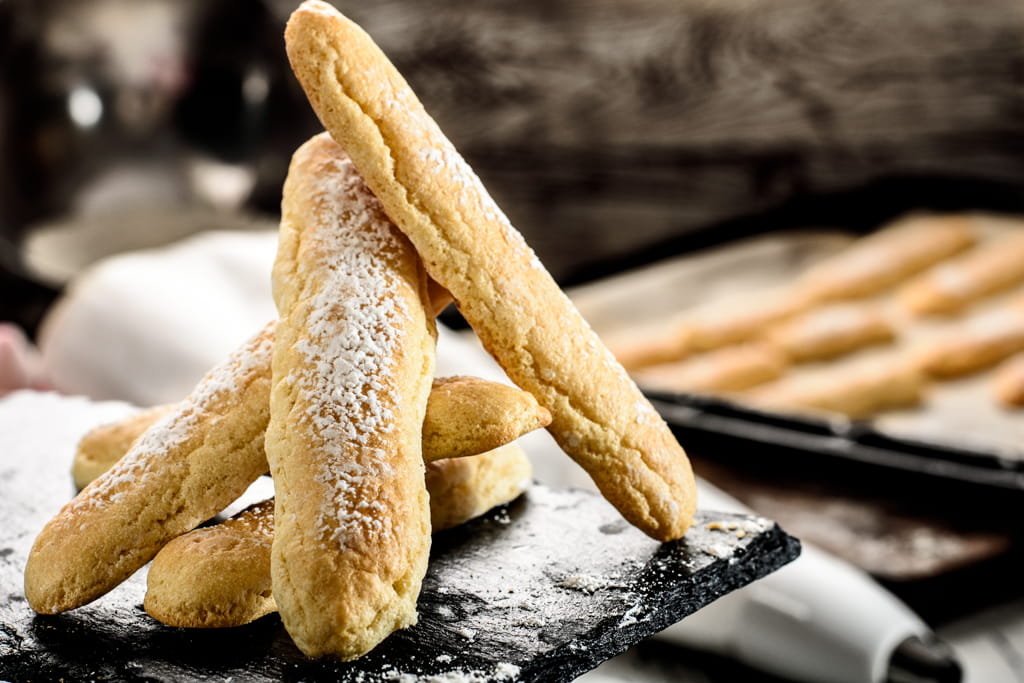 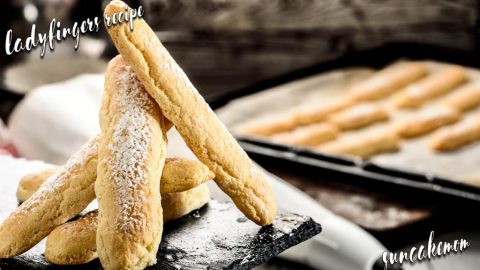 What are ladyfingers called in USA?

Ladyfingers, a finger shaped sponge cake from France, called Ladyfingers in the USA. It is also known as sponge fingers in Britain or babyfingers in Jewish communities.

Ladyfingers are made from sponge cake batter and tastes exactly like sponge cake. It has a slightly different texture due to the exposed surface area but otherwise its a sweet egg based cake.

Are ladyfingers soft or crunchy?

Is okra and ladyfinger same?

Depends of what we are talking about but yes. There is a plant called okra that is also called Lady’s finger. Neither of them are the dessert Ladyfingers, that is bite sized sponge cake. 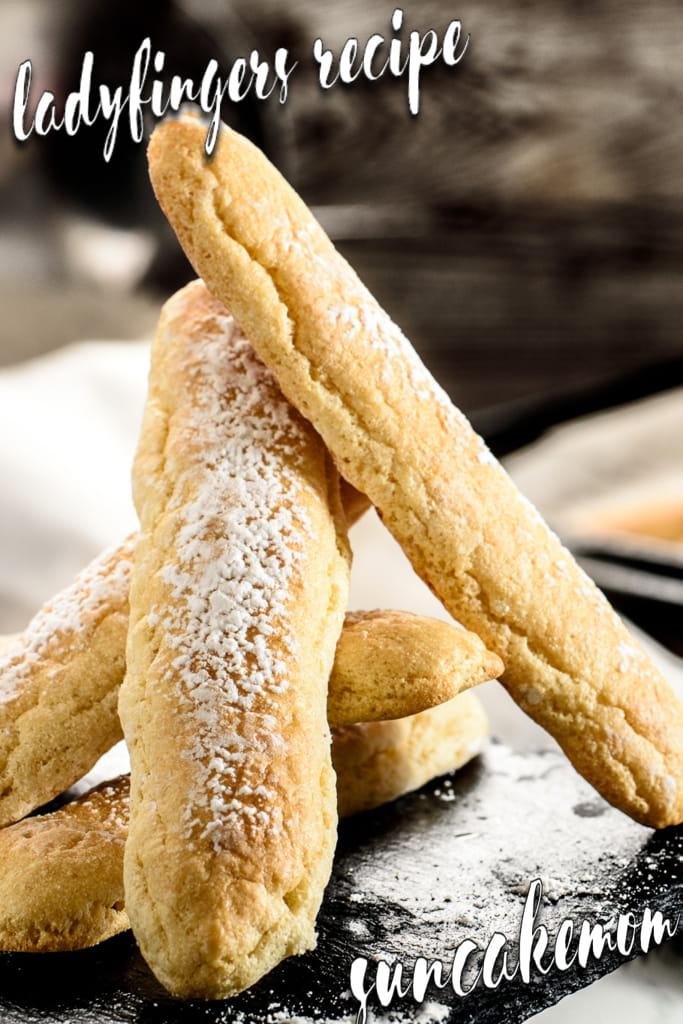