Difference Between Mexican and Spanish Chorizo

Mexico and Spain are a world apart but their Chorizos aren’t that different after all. Both are minced meat filled into casings but dedicated time and loving care make the difference. 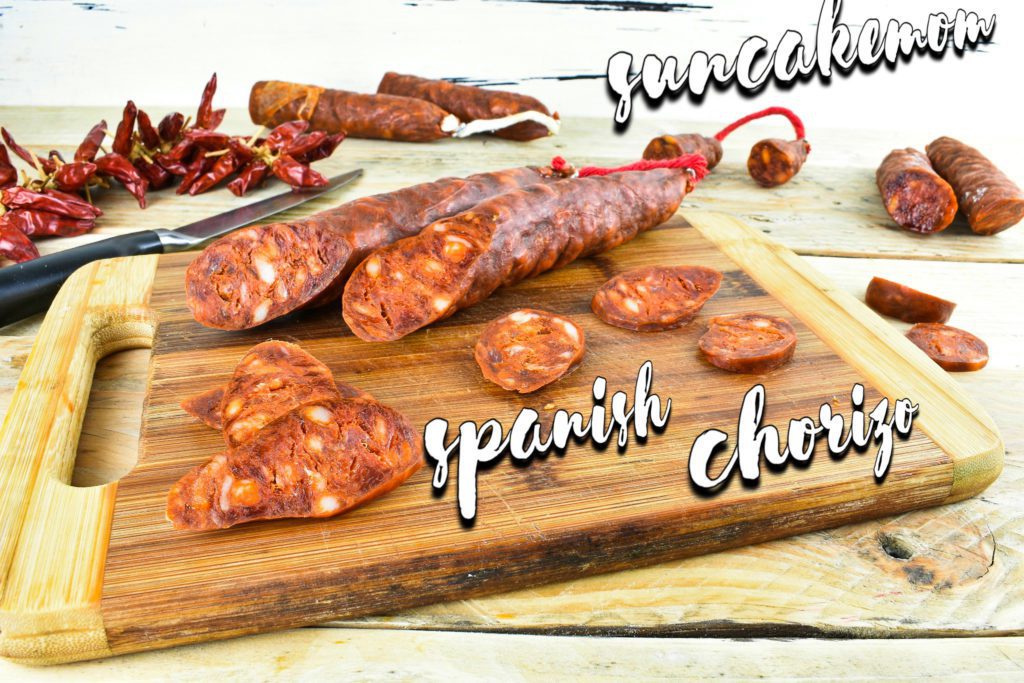 Chorizo simply means sausage in Spanish. Sausages are seasoned minced meat filled into various types of casings. Traditionally, casings are cleaned intestines of the butchered animal and still used as the most natural way of preparing sausages. There are other artificial variants like the still edible collagen made casings that are used on the industrial level food making and the not edible plastic ones that are used for lower quality products. More about sausage filling here: How To Make Sausage – Breakfast Sausage Recipe

The other category holds all the chorizo the world most probably knows as Spanish Chorizo. These are generally smoked and cold air dried sausages that can be eaten raw after a curation period. These sausages are consumed as tapas in bars, filling in sandwiches or simply flavor dishes with their distinctive paprika and smoke savor.

Difference Between Mexican and Spanish Chorizo:

Author: Thomas Cook
How to bake with yeast
Soup Types

1 thought on “Difference Between Mexican and Spanish Chorizo”