Cooking with alcohol elevates us to the highest level of cooking. A bit of wine or a dash of rum makes us feel like we have reached the chef’s hall of fame. 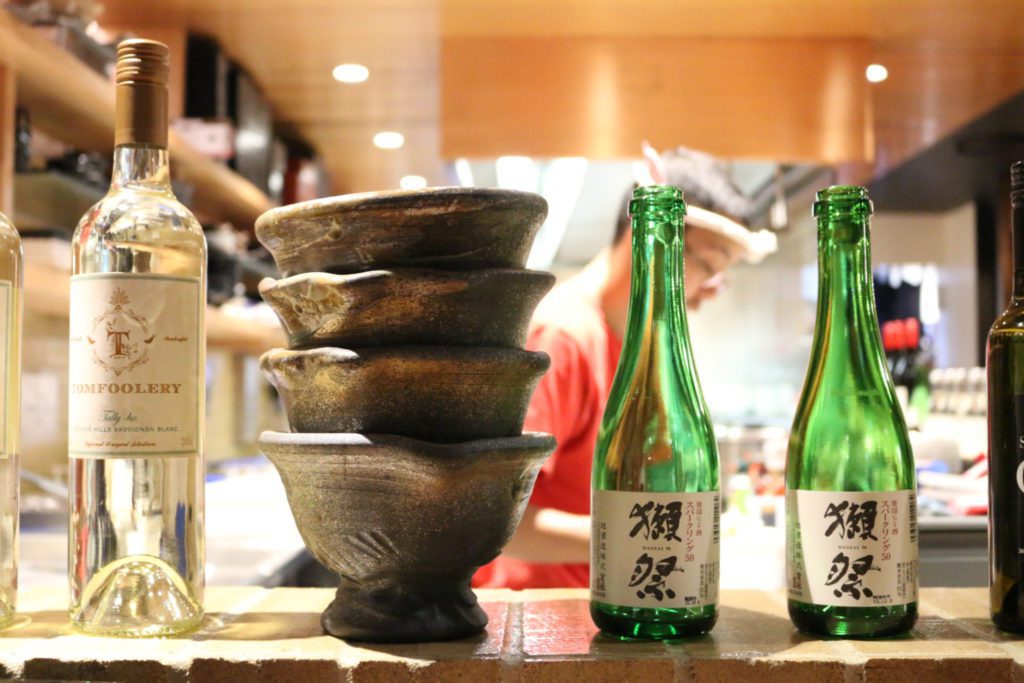 After all nothing is more pleasureful than having a glass of relaxing wine in a perfect company around a set table. Except of course if the food itself has some of the same wine too. Preparing a dinner with wine and receiving the compliments of our boldness from our guests is not the least fluttering notion. Getting the credit for job well done is the most a chef could wish for after a hard time in the kitchen.

Except if someone is off alcohol or there are kids around the table. Then comes the old explanation about how the alcohol is not in the food as it has been removed by the cooking process leaving only the tastiest of tastes behind.

Or rather this is what is been sown in the minds for ages from celebrity chefs to professionals. Unfortunately, the reality is a bit far from what we would like to believe.

Alcohol can never been completely eliminated from food once it has been added, except by destroying the food itself. A study by a team of researchers at the University of Idaho, Washington State University, and the US Department of Agriculture’s Nutrient Data Laboratory calculated the percentage of alcohol remaining in a dish based on various cooking methods. The results are as follows: