Can we trust in the world around us or better just to trust ourselves? Let’s make this hot cocoa and see if it makes a difference! 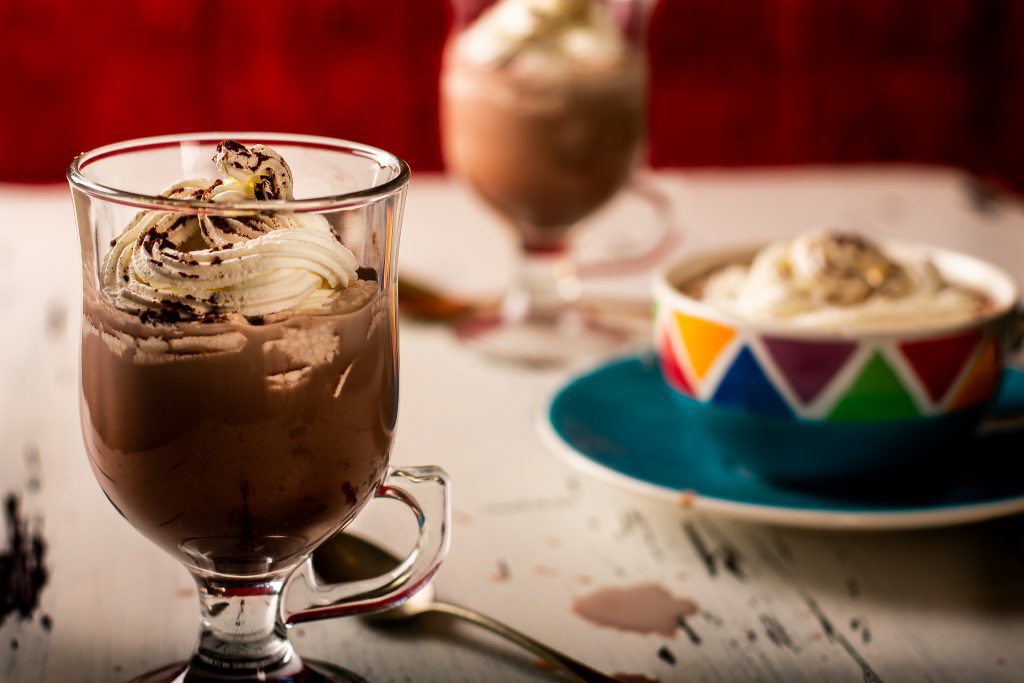 Things aren’t always what they appear to be. People with small knowledge in the matter tend to believe what they are being told if their trust is gained.

Who do we trust?

We may put strong emphasis on trusting someone but in reality, human beings can be as easily manipulated to trust someone as the speaker having the right posture. We place our trust instantly in people who we can connect with such blatantly ridiculous reasons as bei ng born in the same town or even worse having our names beginning with the same letter.

Should every hot cocoa be trusted?

Combining such blatant reason to connect with somebody with the right body language we have infinite power over anybody who is not aware of such techniques. Even those who are aware can’t do much about it as these things are going on the subconscious level, much like adverts are affecting our feelings.

When our senses are numbed by the long hours of daily work, we aren’t able to make logical decisions in the shops, default on brands and products that we are familiar with. Advertisements are created to exploit this loophole by drilling their names into our everyday life. Once we are too tired to make a choice, we just pick the one we know already even if that is something we have never tried before.

To take things a step further, food companies have found ways to sell us time bundled up with products, of course. The endless choices of instant meals and desserts aren’t popular because they are tasty or nutritious but because we are convinced they free our time up.

In reality though, many of those products are just a clever way to pay more for the same thing and amount of work we have to do anyway. Once we invest a little time, we realize that crepe mix is just plain flour with unnecessary additives, the same way as Nesquik is just cocoa powder.

What is the difference between hot cocoa and hot chocolate?

Hot cocoa is nothing else but cocoa powder dissolved in milk with some kind of sweetener added. We can easily mistake a cup of hot cocoa with hot chocolate if we dissolve enough cocoa powder or not enough chocolate in our cup of milk.

To the purists though, there will be stark differences mainly because of hot chocolate provides a creamier texture due to the cocoa butter present in chocolate.

Given of course that we stick to the plain and original version that almost never happens when we don’t prepare our own. In commercial settings like ready-made drinks, powders or cafes, various thickening agents are used (like cornstarch) to please our senses while reducing production costs.

A quick look at Nesquik’s list of ingredients can reveal what can be done to find the finest balance between the two. Luckily, we don’t want to go down in that rabbit hole when we have quality ingredients at our fingertips.

Well, we only need cocoa powder and a cup of milk to make cold or hot cocoa so resourcing them won’t be a challenge. Sweetener can be used but depending on the level we are at quitting sugar, we don’t even need it.

Milk at its natural state contains enough sweetness to counter the harshness of cocoa and to make a tasty natural drink from it. Given of course that drinking cow’s milk is natural but if a rabbit can pursue us to drink chocolate flavored milk then nothing is impossible. 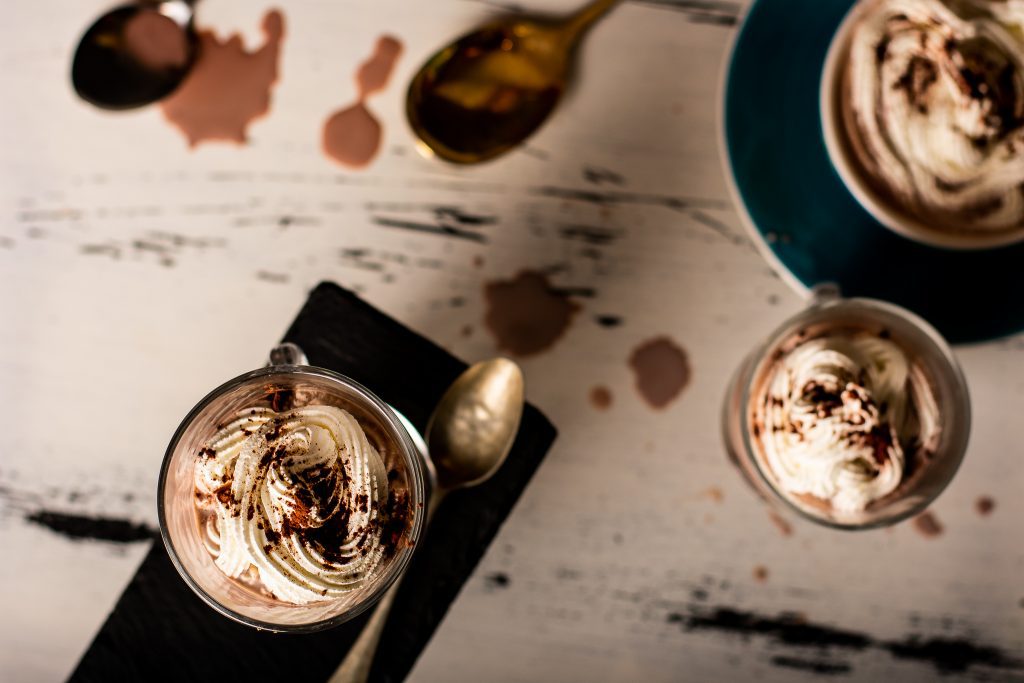 How to make hot cocoa 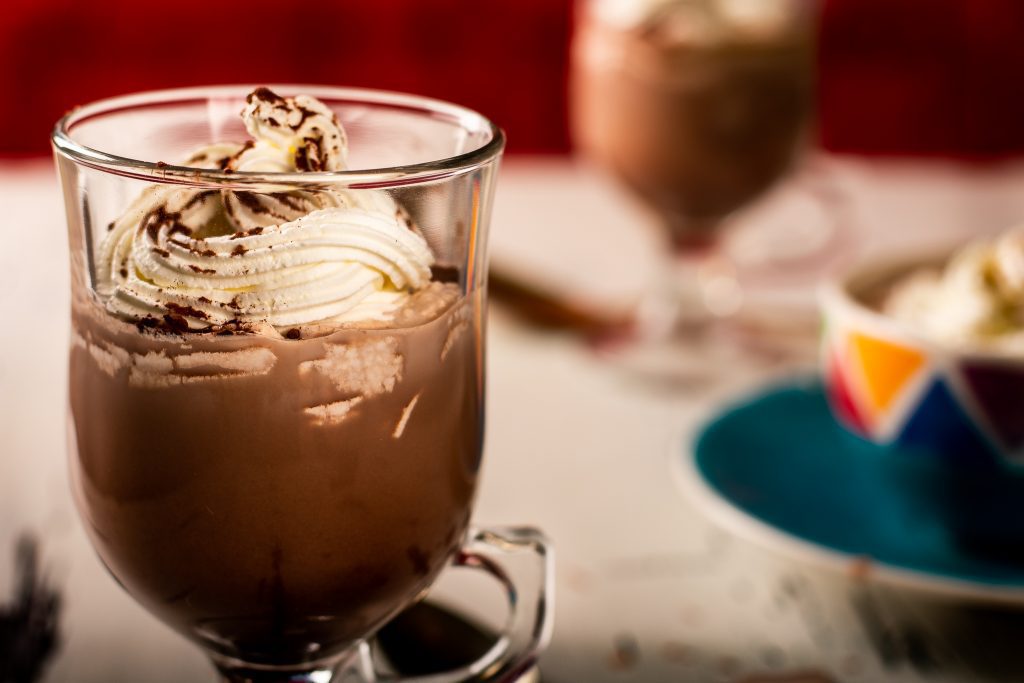 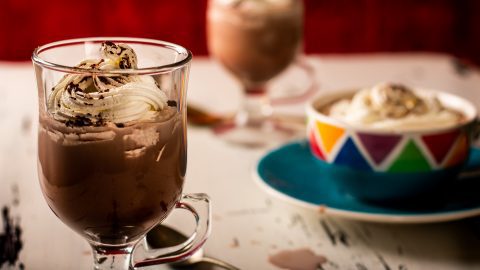 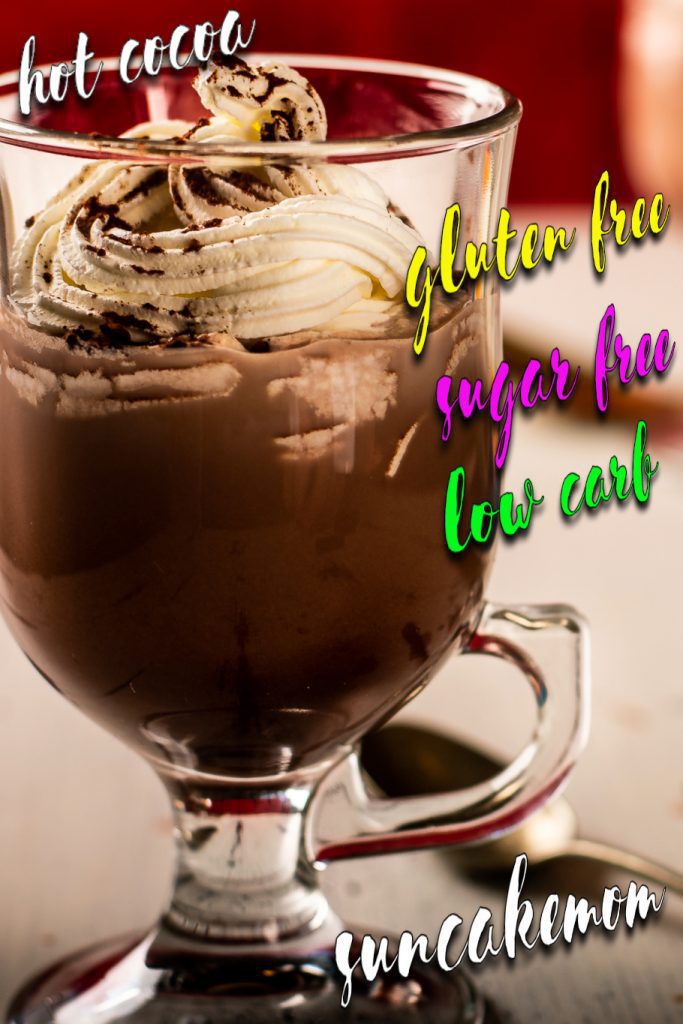