How far humanity could’ve gone without the humble blackberries? It’s almost as fascinating question as how we haven’t tried blackberry lemonade before? 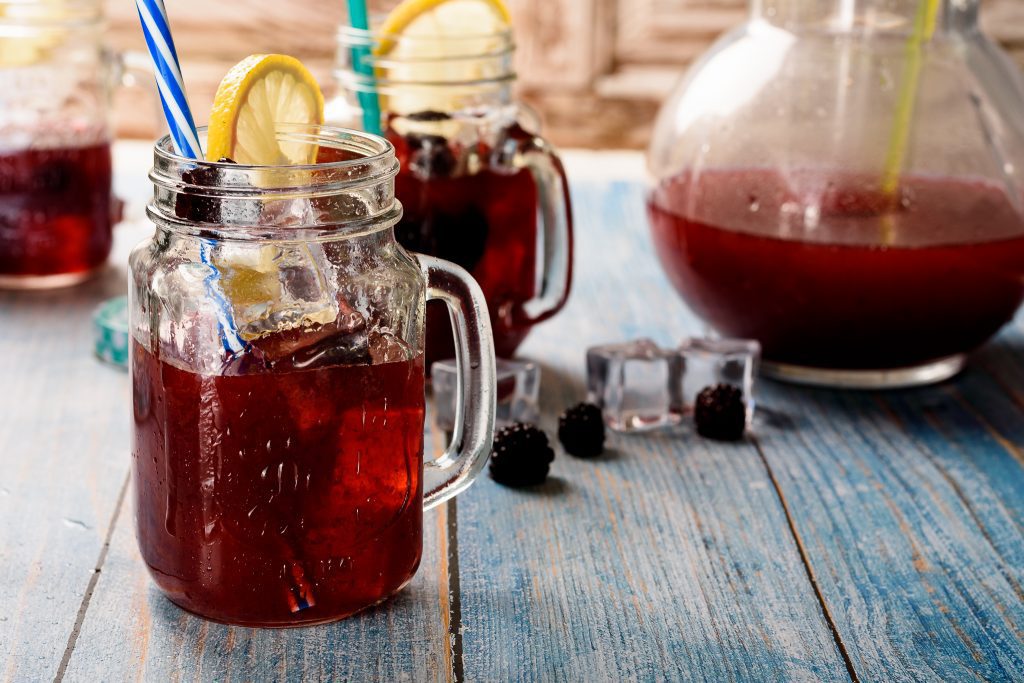 Early human life wasn’t all just happy hunting and gathering. Although, we have been equipped with two very useful anatomical manipulating devices namely our hands, we had to learn how to use them properly to avoid injuries and due to lack of antibiotics and antiseptics certain death.

This, of course, didn’t go very well so early humans didn’t really save for their retirement or planned to travel around the world peacefully. More likely they preferred living to the day and traveling while they are young, immersing themselves fully into the experience.

Unfortunately, traveling went somewhat slowly too as popping into a fast food restaurant along the way meant, they had to run faster to get it. Not like picking their own food had been any easier or faster.

How berries are made?

Plants have long figured out that protecting themselves from large leaf grazing animals is a well worth investment that ensures their long-term survival. Unfortunately, the grown thorns and prickles slow down the gathering process too. Especially if the fruits grown, are small.

Growing small fruits that don’t require large energy investment is also a clever thing to do, especially where soil lacks nutrients. If the soil quality is poor, then other plants don’t thrive, so the fauna needs to adapt to the flora or perish attempting so.

Are our berries shareable?

Some animals are quite good at using the resources of their environment. Let’s just have a look at the bear that seems like quite a large animal for foraging on berries and such. Yet bears are happily munch on anything that the land can provide from fish through fruits to birds.

It’s pretty unfortunate sharing the hunting, gathering territory with a bear. It comes to no surprise that many parts of Europe, they were simply hunted out of existence through the years. Thanks to numerous re-colonization efforts, they are making a comeback though.

How much our berries are worth?

Probably many people are as happy about it as about foxes sneaking into their farms and gathering up chicken dinners. Unfortunately, though it seems that apex predators are crucial part of the local ecosystem and their absence disrupts the balance of life, causing even the desolation of once fertile lands.

So, it may seem that if we really want to pick our own berries in the woods, we also have to put up with the competition. While competing with bears isn’t really the dreams of many of us, it’s good to know that we may encounter many other less ferocious animals on our gatherings.

Foxes are as much fond of berries as of chickens. Although not sure if they would sacrifice their pride for blackberries as much as they do for chicks too. In any case, let’s not try and invite them to our farms or safely fenced urban berry plantation.

How to get berries without dying?

Plant our own berries where the dangers of the wild are kept outside and only the pleasures remain.

We can even go as far as using the achievements of modern hybrid cultivation and choosing prickle-free berry plants. Although, these aren’t always as tasty as the ones, we have to give our blood for, they may be worth their spot in our garden.

Alternatively, or rather for many of us who live in cities, gathering doesn’t mean fighting off black bears or soaking the earth with our blood but achieving sometimes unbelievable accomplishments like arriving before the crowd or selecting a box with all perfect pieces in it.

How to make Blackberry lemonade 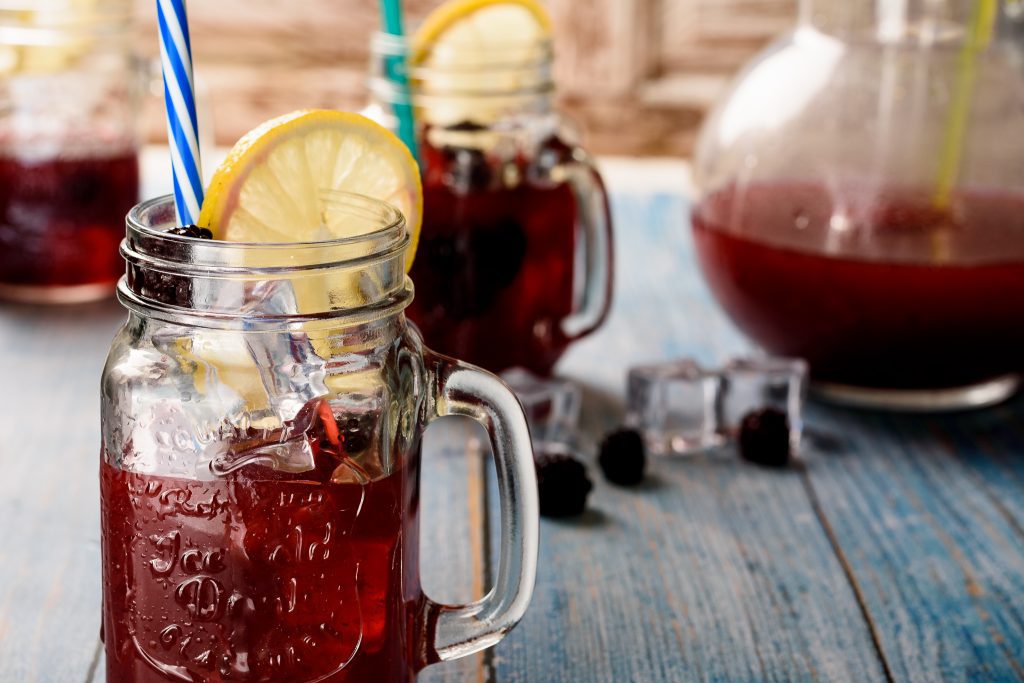 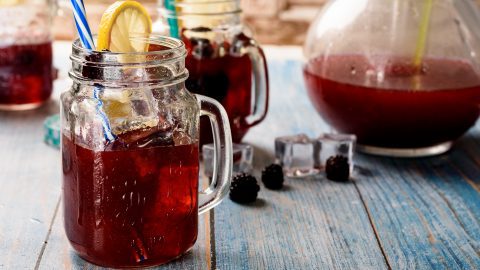 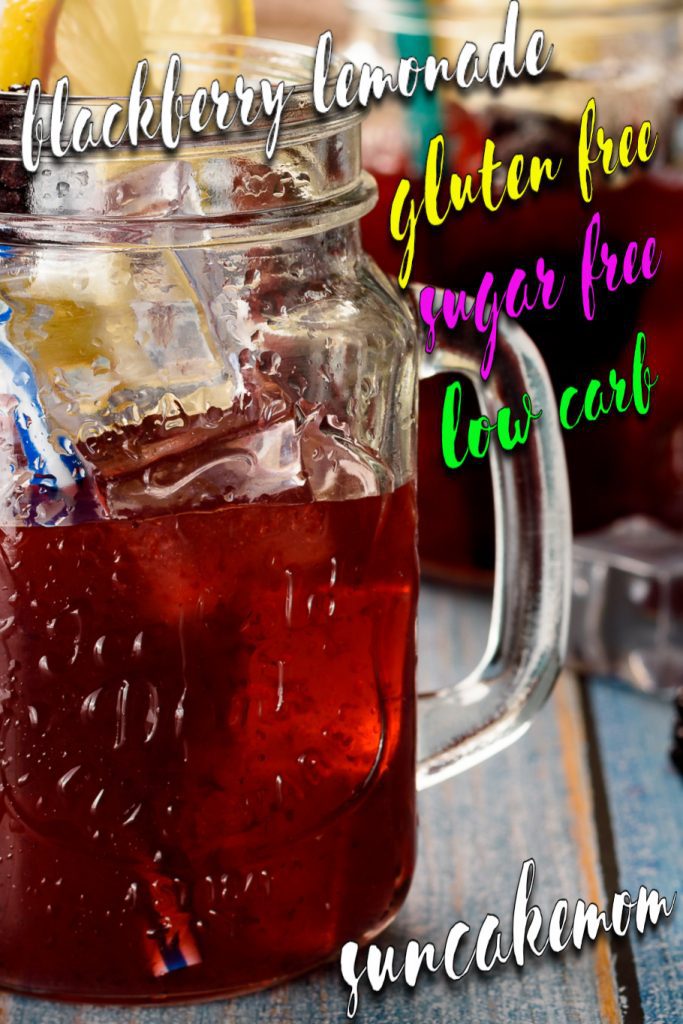