Spice up a boring roast or elevate a meal to a higher plain? Check out this Gravy recipe that may just hides the key to the soul’s gate! 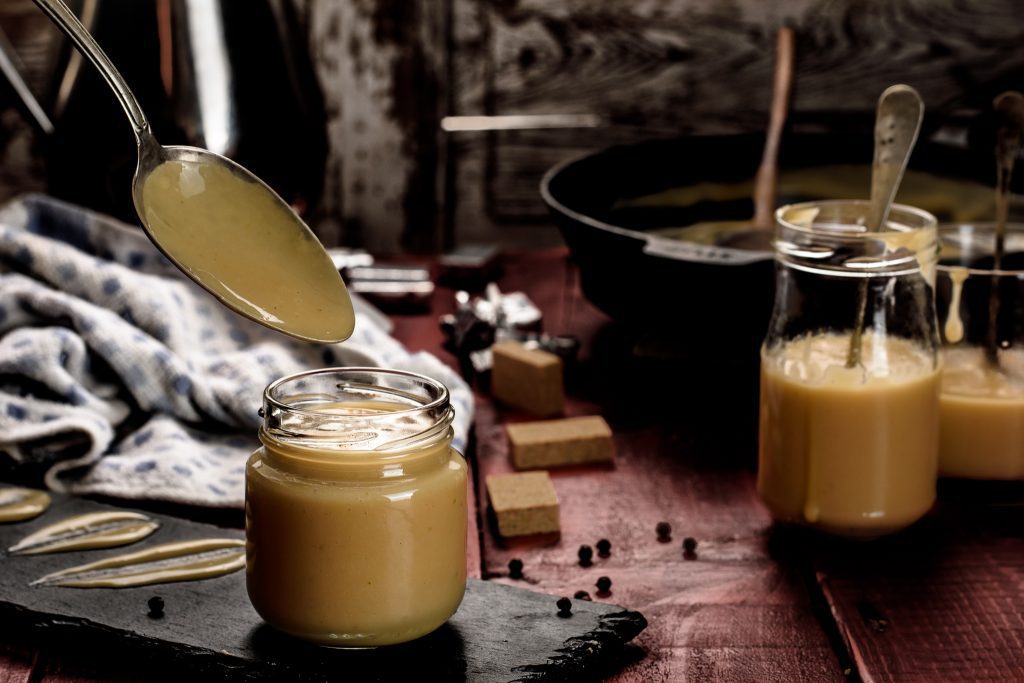 Ignorance is a blessing. Yet, inertia has its price that’s mostly invisible to us until someone makes us realize how much we lose simply by ignoring our possibilities instead of doing something.

Once we wave away the fog that blinds our vision and able to see the price of our inaction, we may rue our previous defiance to change, acknowledging our shortcomings is the first step on the long process of learning that leads to true enlightenment.

Of course, not everyone is able or willing to learn, let alone face with the facts of their own imperfections and those will be quite happy with things that has always been, are, and will always be.

Afterall, how the world would cope if suddenly everybody started to use their purchasing power, based on well informed decisions to satisfy only their needs and maybe a couple of treats.

Stores, like bookshops or gas stations, that make more than 50% of their profit on impulse shopping, would be instantly out of business, fashion would be dead and the large part of our grocery store would be rendered obsolete.

Well, if we kicked sugar addiction and we are not willing to take up on artificial sweeteners then we can easily give up on those tiring gatherings on isles because at least 80% of the shop’s offering will blunder to make it into our carts.

Cheap and revolting, yet strangely comforting meals of our childhood that still warms our hearts, whenever cross our minds, would be gone along with everyone’s favorites like spam, mayonnaise or gravy.

Gravy may be a mystery to many outside of the English diaspora or for even those within who have only seen gravy coming from jars, bottles or powdery granulates, but it’s undoubtedly one of the unshakable pillars of roast meat based Western cuisine.

Gravy is a sauce originally made of the drippings of meat diluted with some liquid then thickened with flour or corn starch to the desired consistency.

It may look disheartening for the untrained eye but done well, gravy is not just able to mask the shortcomings of our cooking skills or the dull flavors of reheated meals but capable of working hand in hand with the best of meals, elevating it to previously unimaginable levels.

Sure, we need to do a little bit more than dissolving a couple of bouillon cubes in water or mixing hot water with gravy powder but the rewards for our efforts are substantially increase with each passing minute we spend to care for our gravy.

As it’s with every recipe growing out of its cradle, gravy too became more than just the drippings of meat contextualized with starch taking on various roles in the American cuisine.

Cream gravy or white gravy, that many of us know all too well from gravy and biscuit, is centuries old Béchamel sauce, mushroom gravy is a simple mushroom sauce steak fans already familiar with, and chocolate gravy should be well known to anyone acquainted with Spanish churros and chocolate.

Although, gravy’s interpretation of such roles are just as flawless as the original, its talent really shines through where its character development more pronounced, such as in the coffee diluted Red eye gravy.

It is most likely one of the most audacious gravy of the lot and a true pinnacle of what gravy is capable of if there’s enough love and care is given to it.

Yet, if we don’t feel like charting the unknown for unearthed gems sticking to the well known that were tried and tested through generations, it is rewarding enough to keep us sailing on various gravy waves.

Fear not for making mistakes, like using gravy powder or bouillon cubes when starting out and embrace the failure because that is what teaches us the most valuable lessons once we open our mind to it. 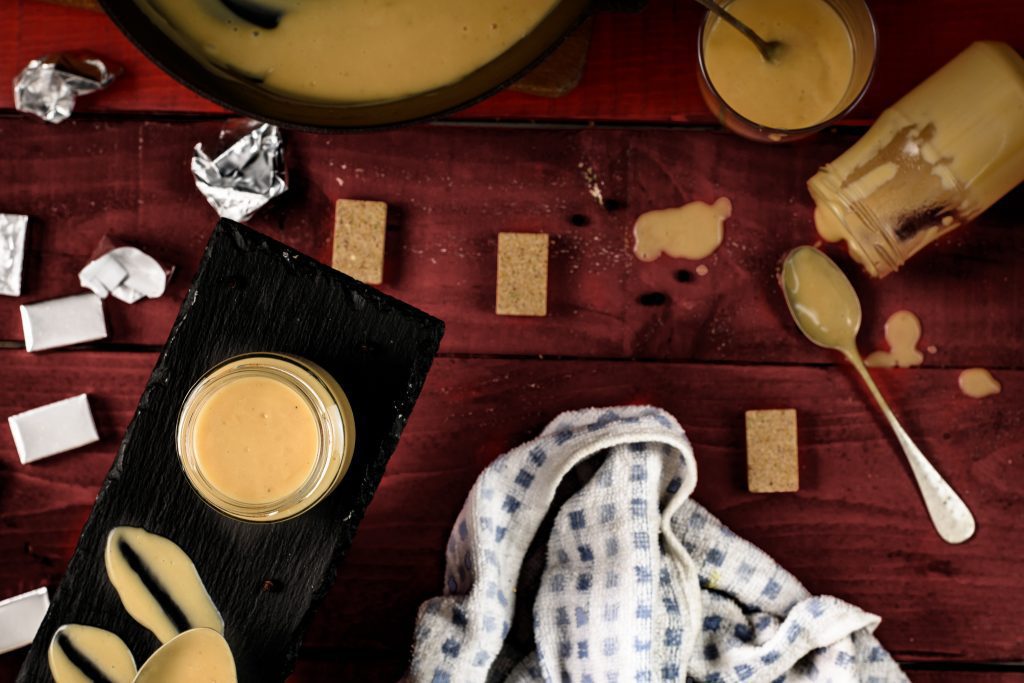 How to make Gravy 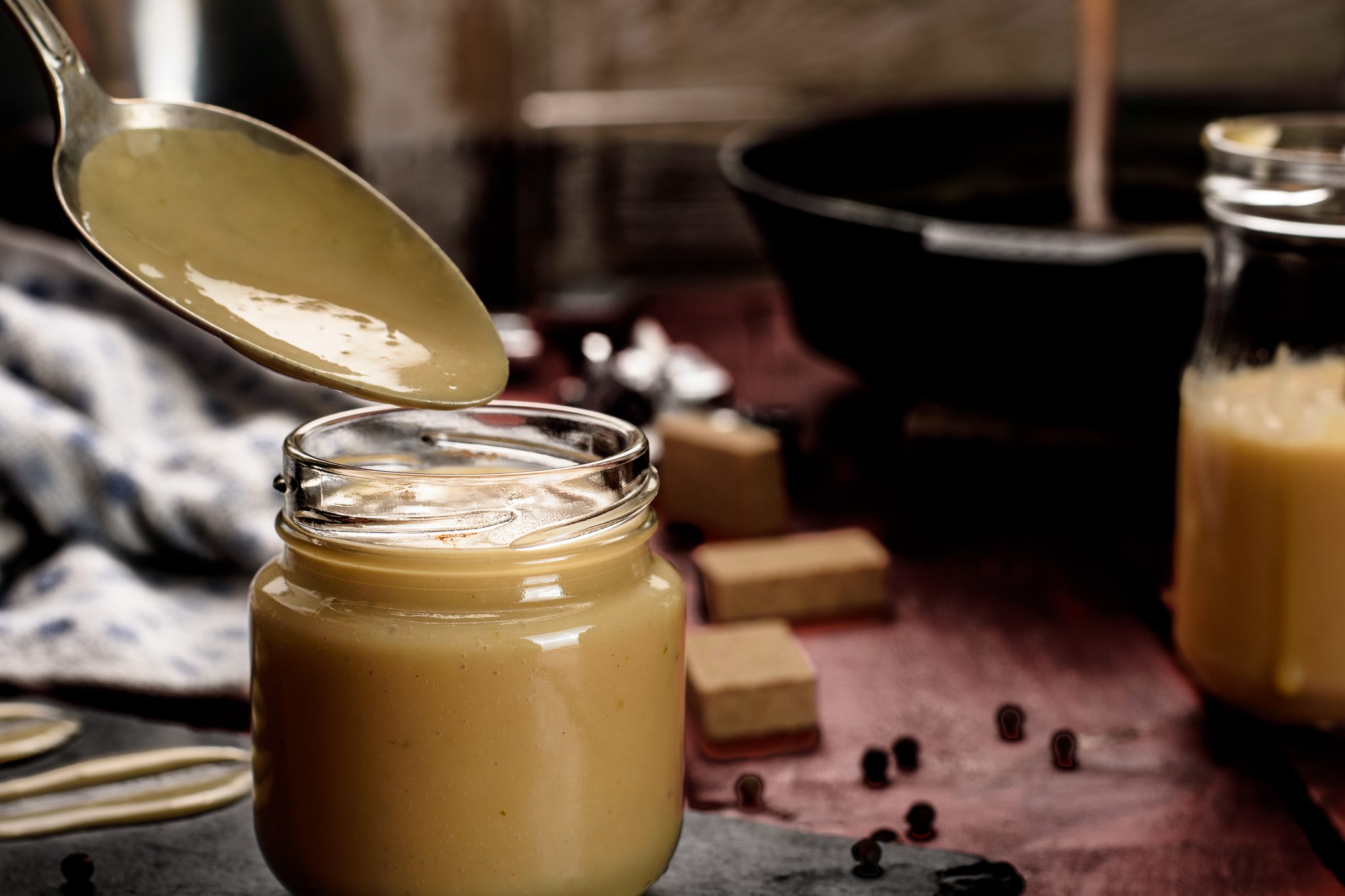 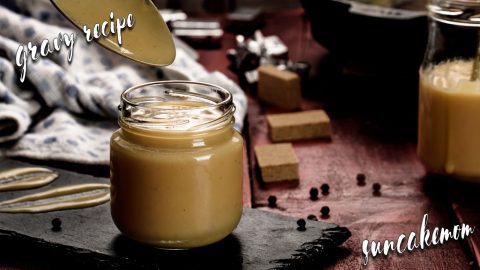 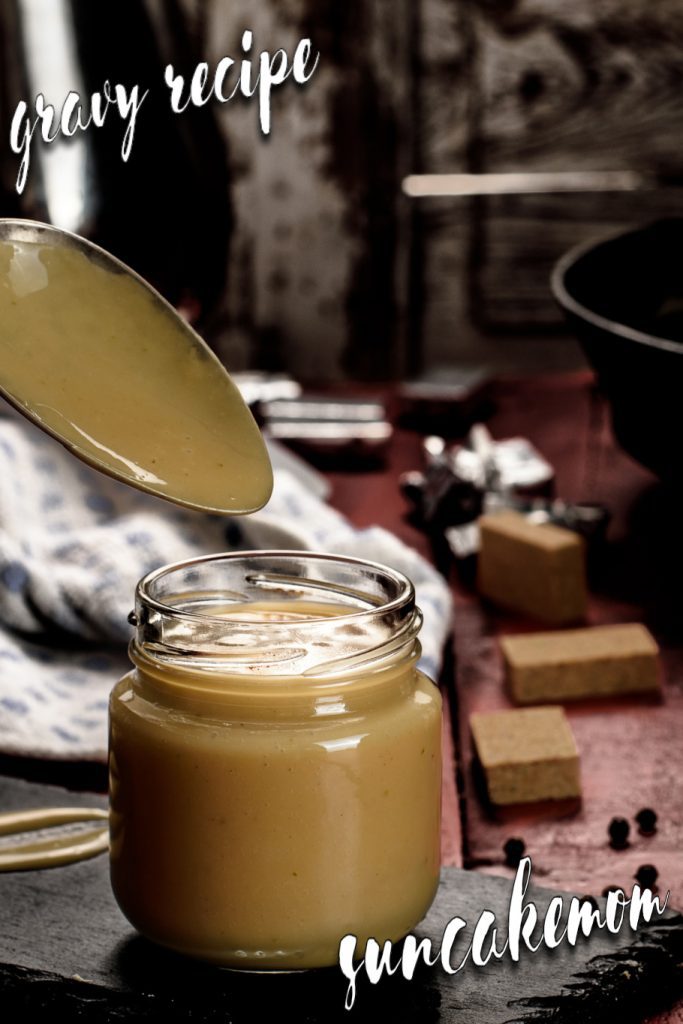