Are tarts simplified pies created out of laziness or travelers of time without hastiness? Let’s make a strawberry tart and find it out! 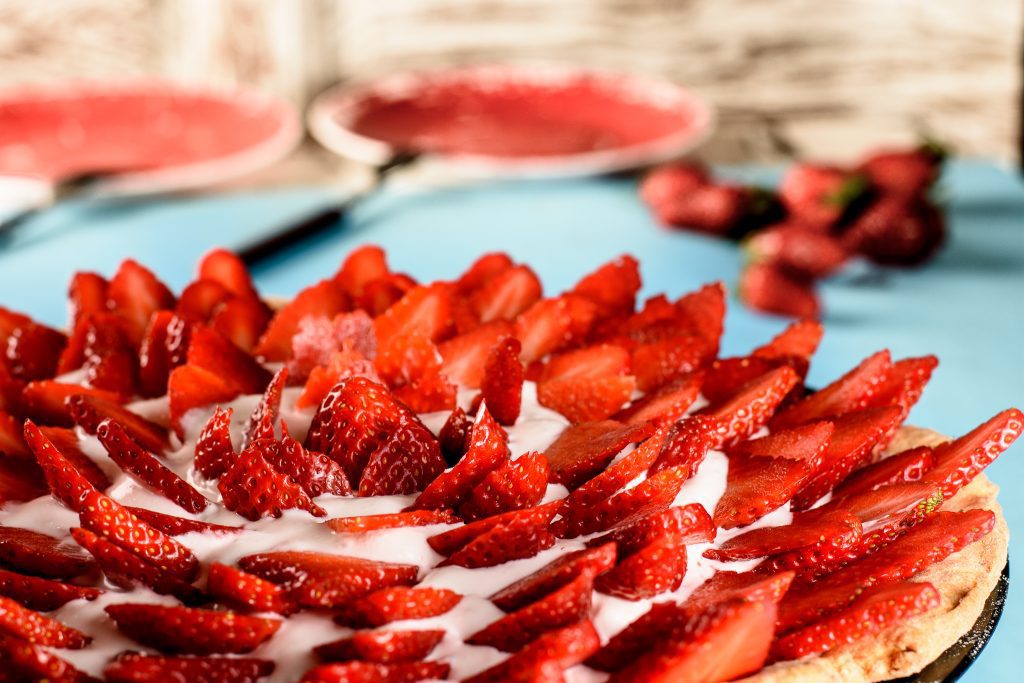 It’s fascinating how human mind works when putting things into boxes and naming them. First and foremost, our brain doesn’t really like to work much.

It’s rooted in ancient evolutionary processes that implied to always use as little energy as possible. It’s the same mechanism that stops intense muscle growth after a period of time or burn fat if we are in that boat. After our body figures out how much energy it needs for various exercises, it adjusts its energy needs ruining our dreams for quick six packs or nicely toned arms in a flash.

We need to keep going to hit it harder and harder and even then, we won’t always budge that much as it did when first set out for carving ourselves a body, worthy of chiseled into stone.

Using as little energy for sustaining our body made complete sense though when our ancestors hunted and gathered in the wild and whilst resources were scarce. Those who could live on as little as possible and still be strong, would outlive anybody who were not as efficient distributing their resources.

Can strawberry tart boost the brain?

The same mechanism is used by our brain, the most energy hungry resource of all the human body. It uses around 20-25% of our body’s overall energy needs. Unfortunately though, while we can increase our energy consumption by moving more or more intensely, we don’t really burn significantly more energy just by thinking hard.

So our master plan of thinking hard and getting the body of a Greek God or Goddess fails here.

If all the dormant parts worked when we kick them into action, the energy consumption and with that, the oxygen requirement of the brain would have to increase significantly, the same way as our muscles when we start sprinting.

Where to store energy?

While our muscles are prepared for such unexpected actions and store energy between cells, our brain doesn’t have such fail-safe mechanism in place, as that would slow down the information flow between cells and would also require a bigger head.

Although having a bit of stowaway energy stocked between cells would come handy in case the blood flow is cut from the brain, like in case of stroke or head injury, evolution seems to opt for prioritizing speed and use the “just in time” production system to provide the necessary energy and oxygen for the brain.

The secret of the “just in time” system -that was pioneered in Japan in the 60’s by Toyota- is efficiency. For the system to work, all the necessary parts for production has to be there for the time when it’s required to be used, otherwise the whole system stops.

In manufacturing “just in time” is easier said than done, but luckily our body figured it out quite well and we don’t suffer from part shortages due to disruption to global supply chains frequently, except maybe when a virus gets into that system.

So being energy efficient in practice means that our brain doesn’t like to work too much on things and rather takes a laid-back approach to things that are somewhat familiar with. This is why we have prejudices, racism, and superstitions.

Once our brain is able to identify some sort of pattern in the new information, it encounters and matches it with past experiences, it categorizes and like job being well done goes back to energy saving mode.

This saves us getting into a line with old people in it, getting mingled up with people who wear brown shoes with black suits or forgetting to bake hot cross buns at Easter.

Being energy efficient means that our brain just doesn’t bother registering things that are not familiar or important for it at that moment. This is why few bothers to name new inventions right away and those who do risk becoming itself in the process.

Cars were horseless carriages when first introduced then we call every tablet iPad not to mention Rotring, Frisbee or the Biro.

We need a lot of time and without doubt some effort to force our brain to categorize already known things and possibly rename them. Some things never get the chance to achieve such level in societies collective conscience, but it seems that the tart did.

Except, maybe in France where it is still called both, the pie and tart “tarte”, but we can excuse them for such peculiarities, probably they haven’t had the time to think about it yet. 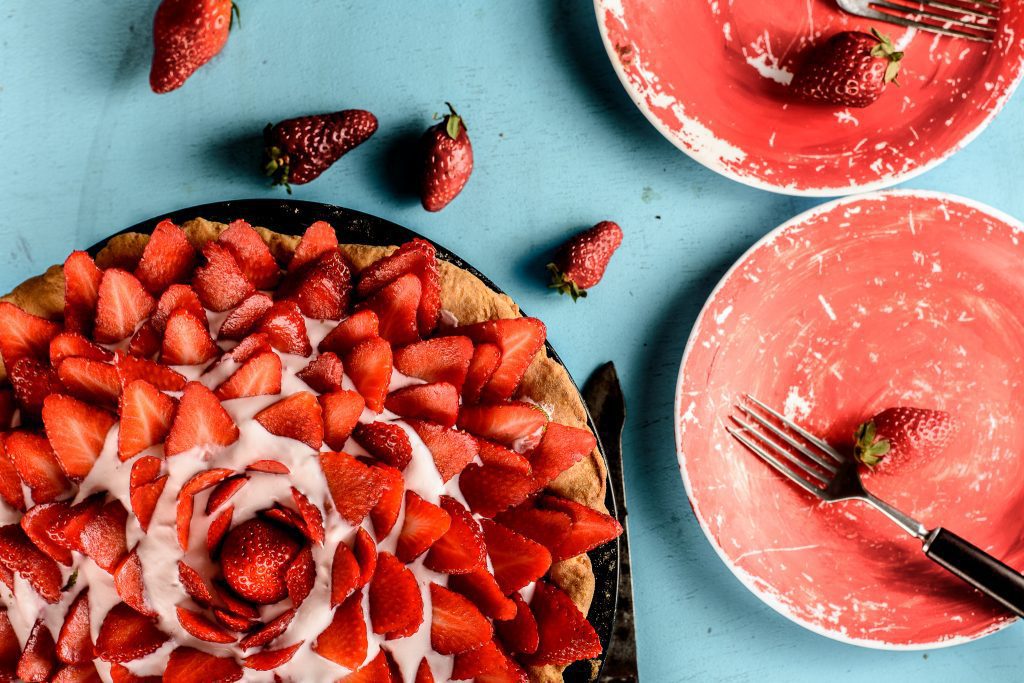 How to make Strawberry tart 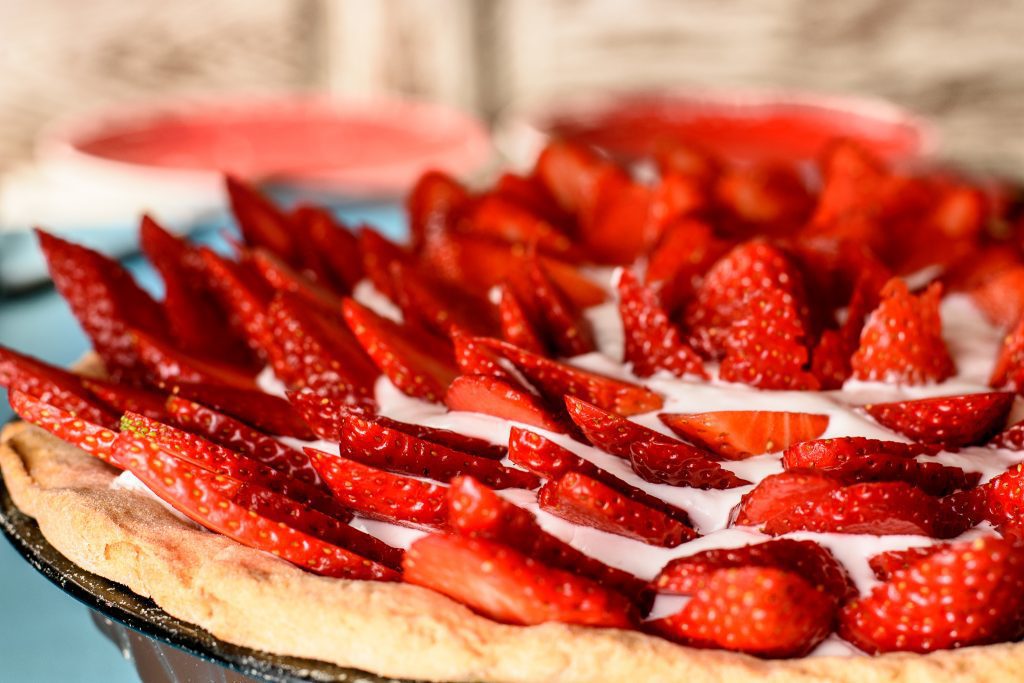 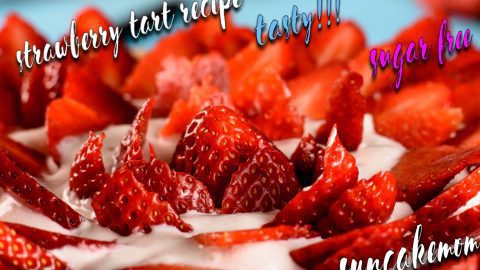 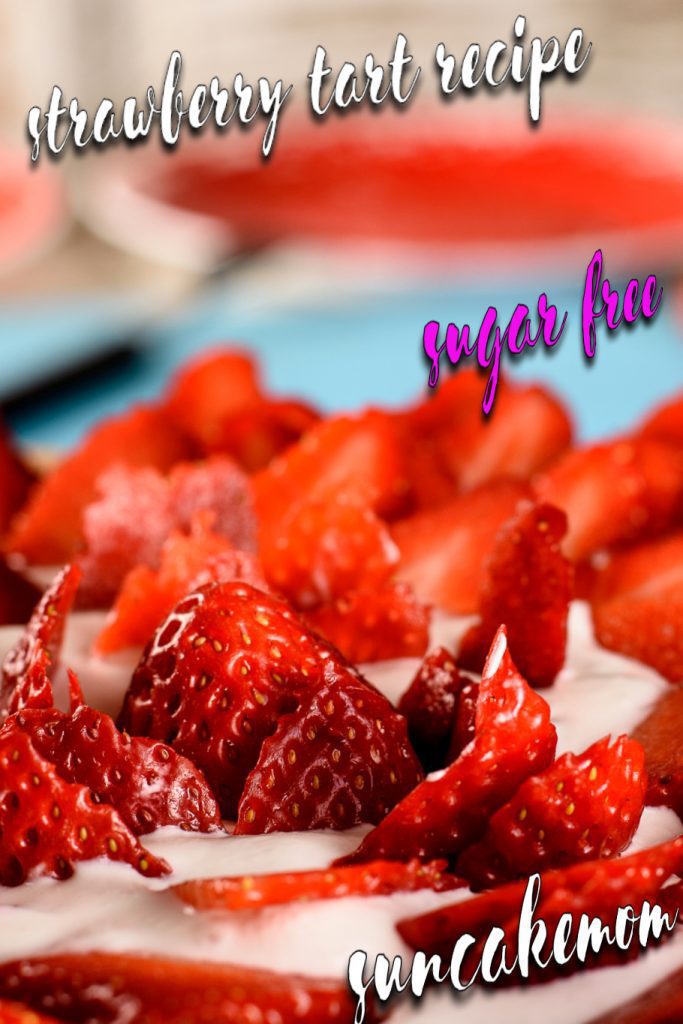