Thriving to save the world or just looking for something quick to please the crowd? Let’s make peanut butter balls and enjoy the ball! 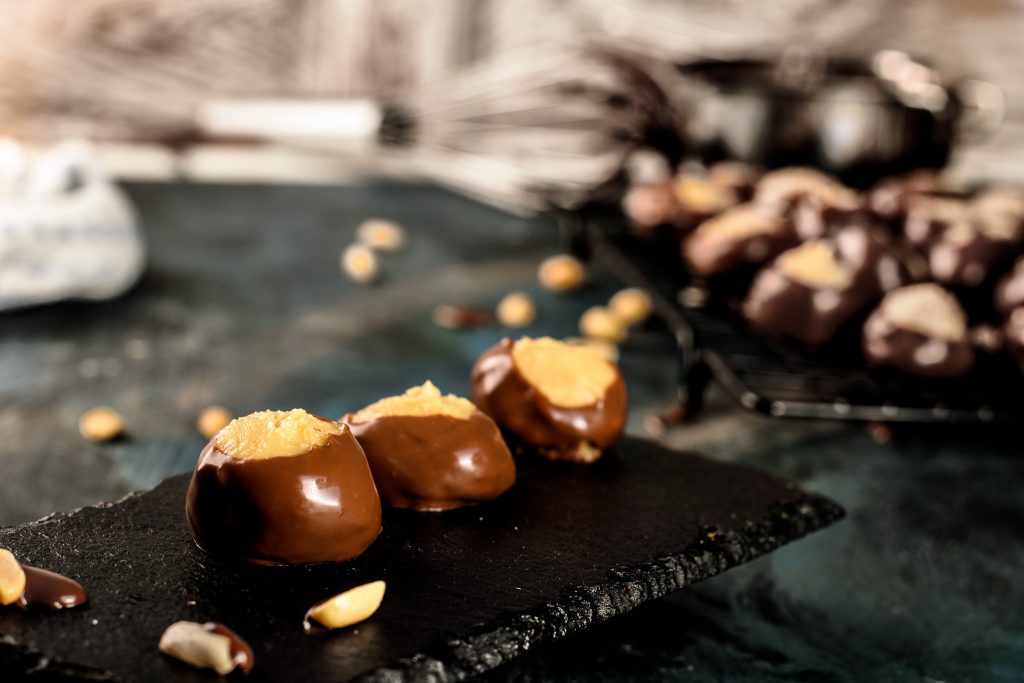 Peanut butter balls are as easy to make as rolling balls out of peanut butter. We may pour some melted chocolate over them or make some cool looking glaze to show off our awesome decoration skills, but the core process couldn’t be easier.

Why is there sugar in peanut butter?

Depending on the diet we are on though, we have to be careful since Procter & Gamble popularized sugar in peanut butter with their Jif brand in the 50s. Although they weren’t the first, since others thought of it before too as a way of hardening the consistency of the peanut butter. The main difference was that now it contains so much sugar, that it pushed the flavor more towards sweets and desserts than protein replacement.

The rest, as they say, is history. As it happens with anything that has added sugar in it, people like it better so soon many brands followed suit not to lose out to the competition.

Luckily, American regulation does require manufacturers to keep the peanut butter levels in their products to be above 90% in order to classify it as peanut butter. Otherwise, peanut butter sure would have gone down the route Nutella has gone with its less than 15% actual nut content.

Why sugar at all?

It’s fascinating how much we don’t care about anything else once sugar is involved in its making. After all, the world most famous hazelnut spread was invented to come around the sugar rationing, affecting chocolate supplies. Once there were no roadblocks, cheap oils and sugar took over the production making it a worldwide phenomenon.

The worst thing in our addiction to sugar is that we can’t even restrain ourselves from putting it into our meals. Processed meat and canned vegetables that naturally shouldn’t contain any sugar is loaded with it to make it more appealing or simply balance undesired flavors caused by the dubious food preservation methods.

The highly processed sugar that not just reshaped history through wars or the global slave trade but reshaped the face of the Earth too. Deforestation for the cultivation of the sugar cane caused never before seen destruction of the natural habitat of many spices.

Of course, right behind sugar cane plantations, there were the cotton industry and our ever-increasing appetite for beef hasn’t slowed down the process at all. Interestingly, peanuts were promoted as a low maintenance crop and alternative protein source to substitute meat thus reducing the strain put on the wildlife by over deforestation.

Peanut butter was long used on the American continent by the native Aztecs, but its preparation was a rather tiresome process. It took a couple of years and some clever engineering to figure out methods to take peanut butter out of the luxury department and mass produce it.

Unfortunately, when peanut butter could finally fulfill its destiny as a cheap and resource tolerant alternative to meat to save the world, we kicked it around to the corner as a snack a child can make without adult supervision.

Easiness has never been a sin in the kitchen, in fact making our job in the kitchen as effective as possible is paramount for successful food preparation practices. If this means that all we have to do to roll peanut butter into balls to make a dessert, then so be it.

Pouring a bit of chocolate on top has never hurt anybody, except maybe our waistline but humanity did worse things than that before and not just survived but thrived. 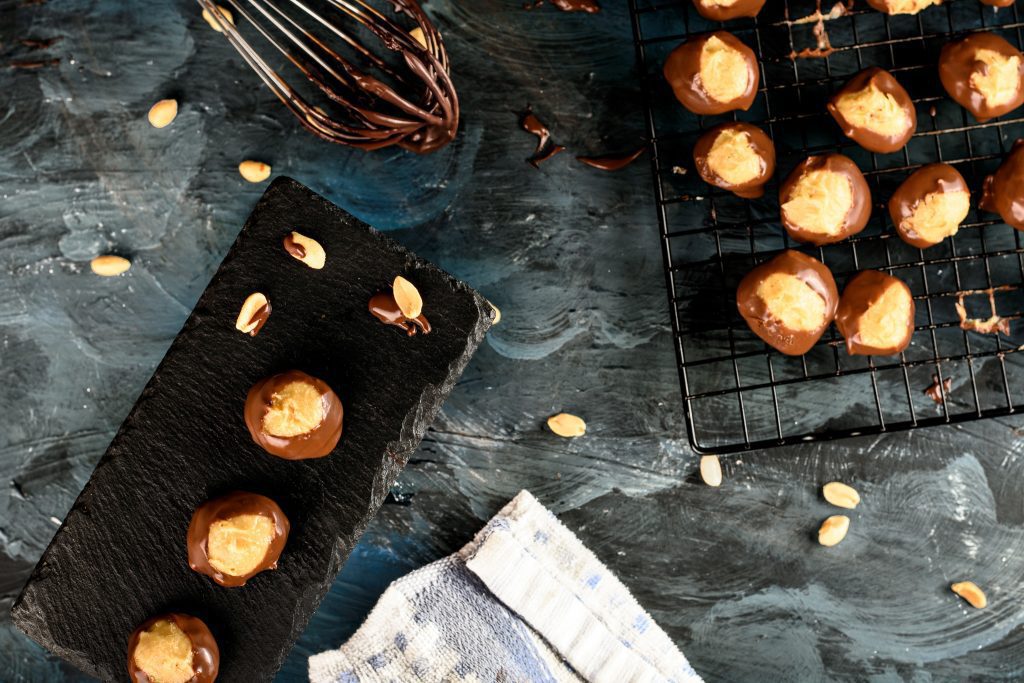 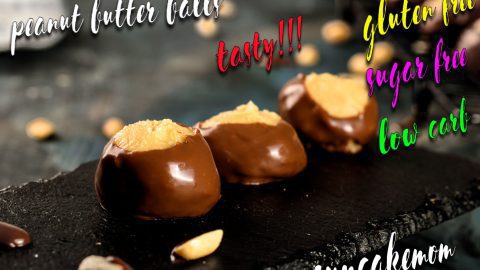 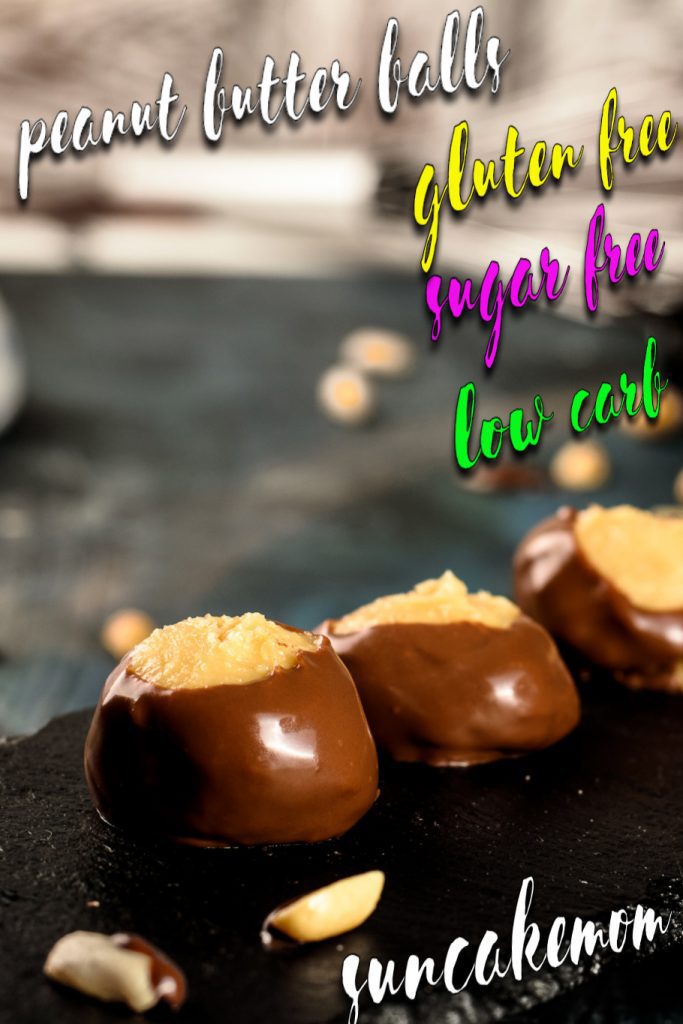