How to Make Tuna Salad

Looking for a classic American dish? Try the original tuna salad brought together by the cooperation of nations! 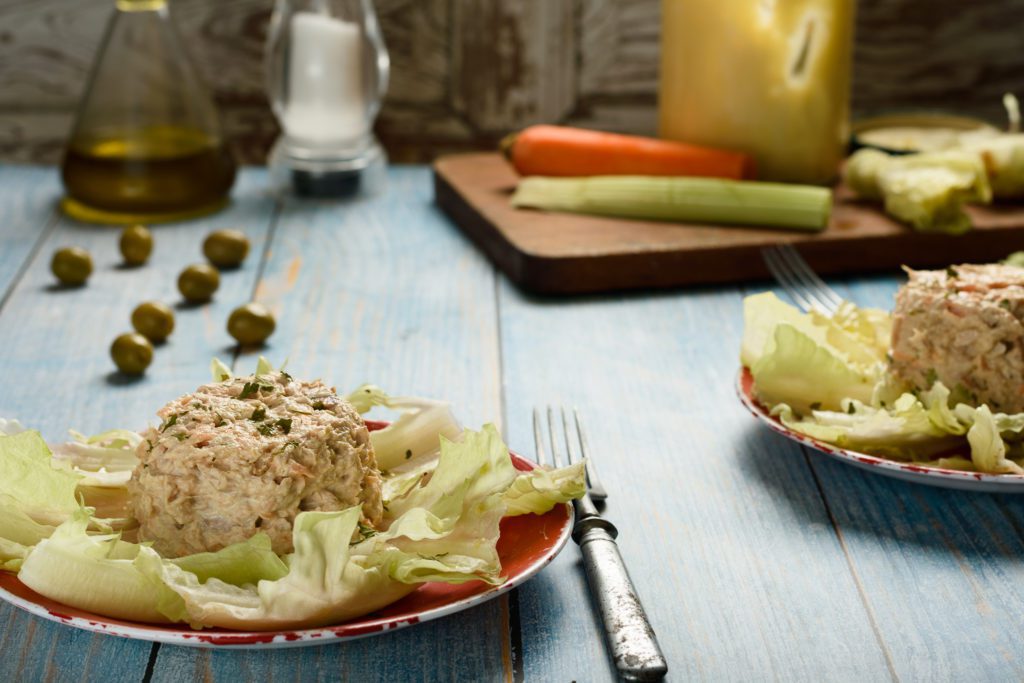 Created by the Spanish and made famous by the French the mayo we use today to make the impossible possible. Yes, as unbelievable as it sounds, nor the French created it but only they found it when in the middle of the 18th century they invaded the small Spanish island Menorca.

Probably their original plan was not to take the aioli sauce to fiddle with a bit and sell it as their own, but this is exactly what happened. The word mayonnaise itself is a typing error, comes from the word mahonnesa which it simply means Mahonesian that is a port on the island of Menorca taken by the French.

How fascinating that cooking is not just science -let us not jump into how emulsification connects two unmixable materials into one- but history too.

Like who would think that the humble Tuna Salad has a history and one that is rather surprisingly eventful.

When the humble Tuna Salad first arrived at the American shores, it took all sort of shapes and forms in the kitchens. Housewives used it as a way of use up leftover meat or vegetable cuttings that were otherwise useless.

As throwing out food a couple of years ago was generally unheard of, and rather frowned upon by the society so people did everything not to do it. Mixing pieces of leftover from lunch with some vegetables and mayonnaise quickly became a popular dinner choice for many households.

But nobody thought of mixing tuna into their mayonnaise because there was no such thing as canned tuna until sardines’ shortages hit Americans canning plants. Sardine executives were tasked to find a solution or find another job as that one to be soon busted so they came up with the solution of canning tuna with olive oil instead of sardines.

With a couple of cleverly positioned marketing campaigns, product positioning and giveaways, tuna found its ways to many Americans table. So many in fact that soon catching enough of them became a difficulty for the locally trained or rather untrained fishermen.

Japanese fishermen who were learnt on the nuances of tuna fishing were brought in and held in superstar status until Pearl Harbor happened. This inconvenience though never bothered the tuna coming to shores -except by severe overfishing- as many other jumped into the encamped Japanese fishermen’s place.

Using canned tuna instead of chicken breast leftover quickly became a popular filling in salads and many other dishes in American households. Its true rise happened though when housewives first ventured to do some jobs outside of their homes.

The new workforce required new menus from the establishments trying to cater for them. As salads were rather cumbersome to shovel down on the go outlets tried to make it mobile, hence come stuffing salads between two slices of bread.

Tuna salad sandwich was born without much fanfare marking the humble revolution of women entering the workforce.

Since then tuna salad has shot into worldwide fame and made it as far as Japan getting into sushi where it settled itself among the traditional fillings comfortably healing scars and bond together not only flavors but nations one bite at a time. 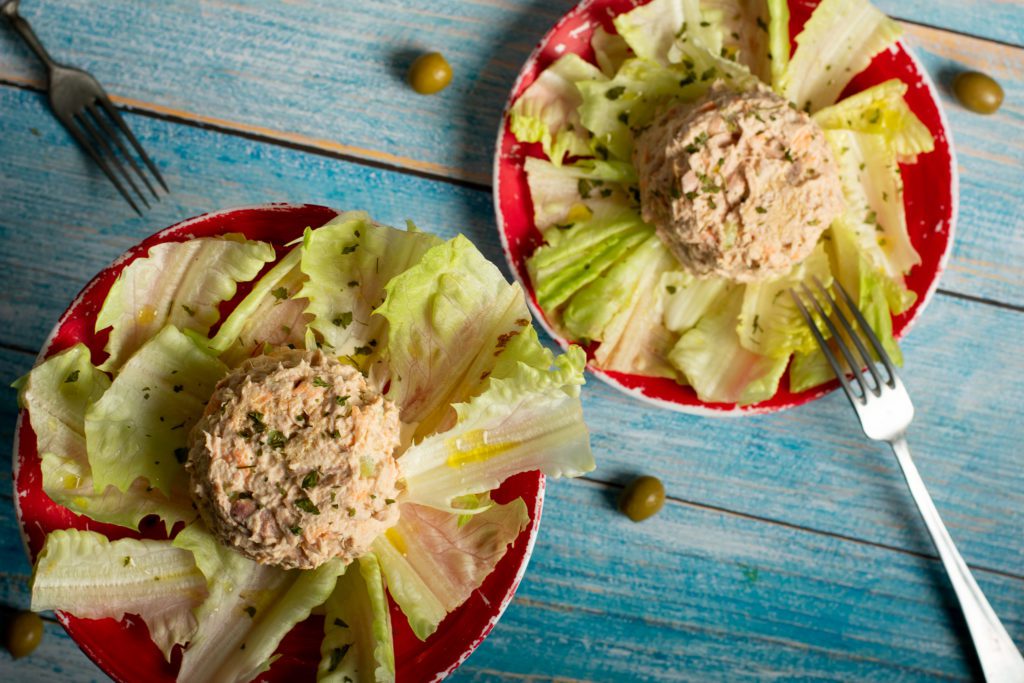 How to make Tuna Salad 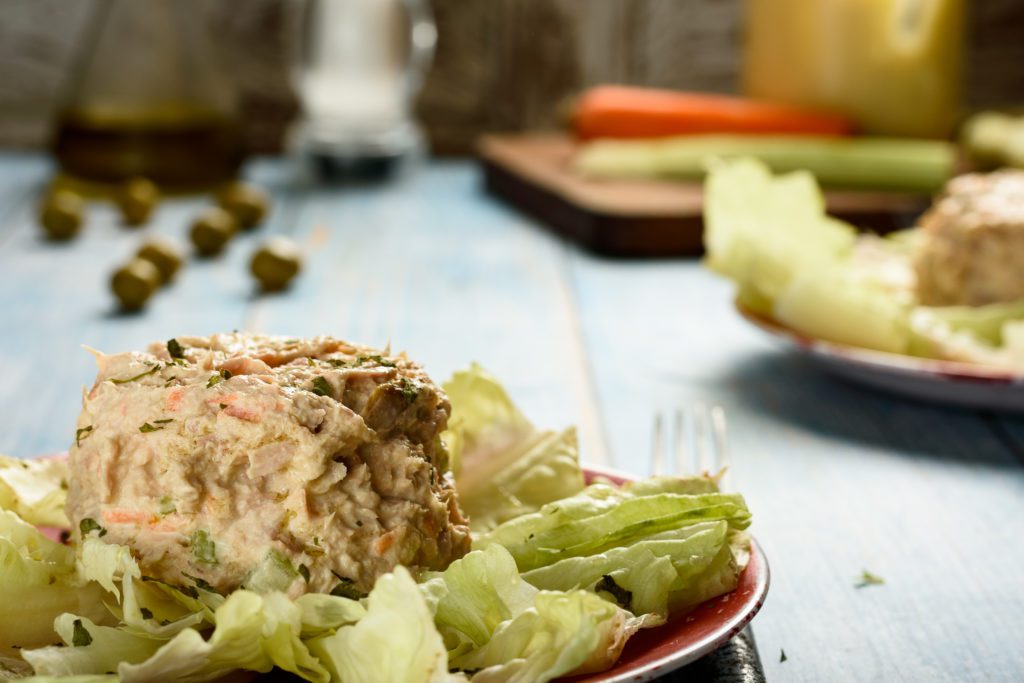 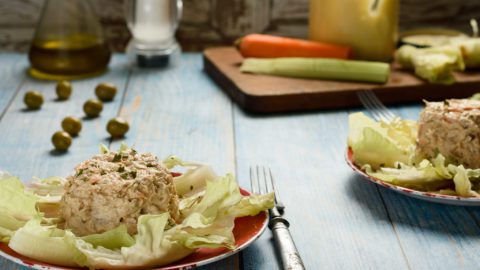 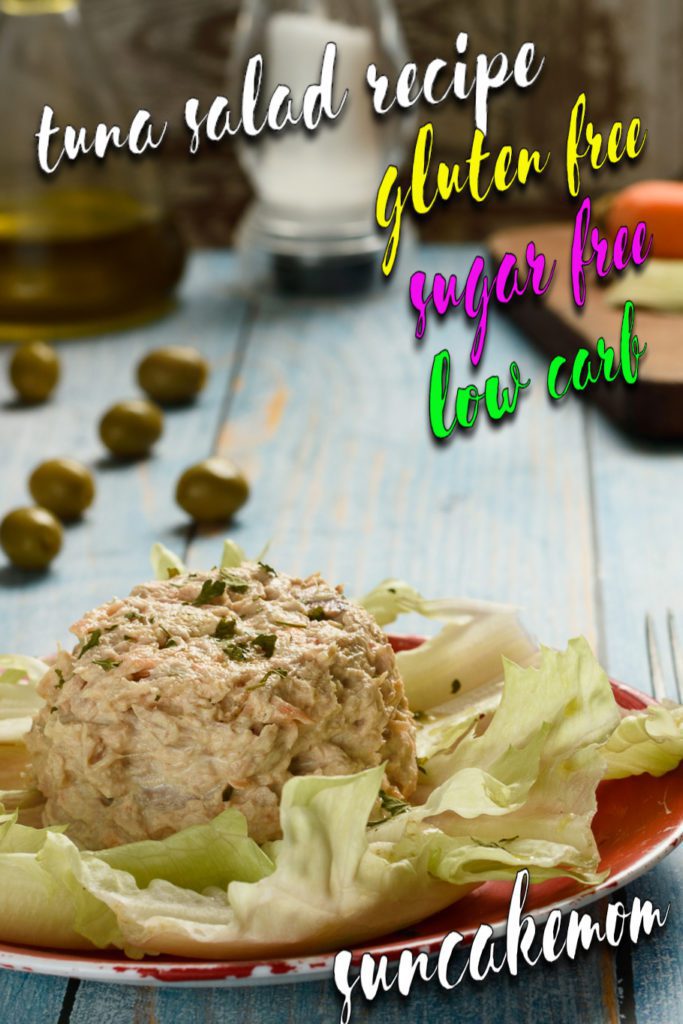 1 thought on “How to Make Tuna Salad”