Looking for a new flavor or just something to substitute an old vile? Let’s try the vibe quinoa can add to our favorite salad pile! 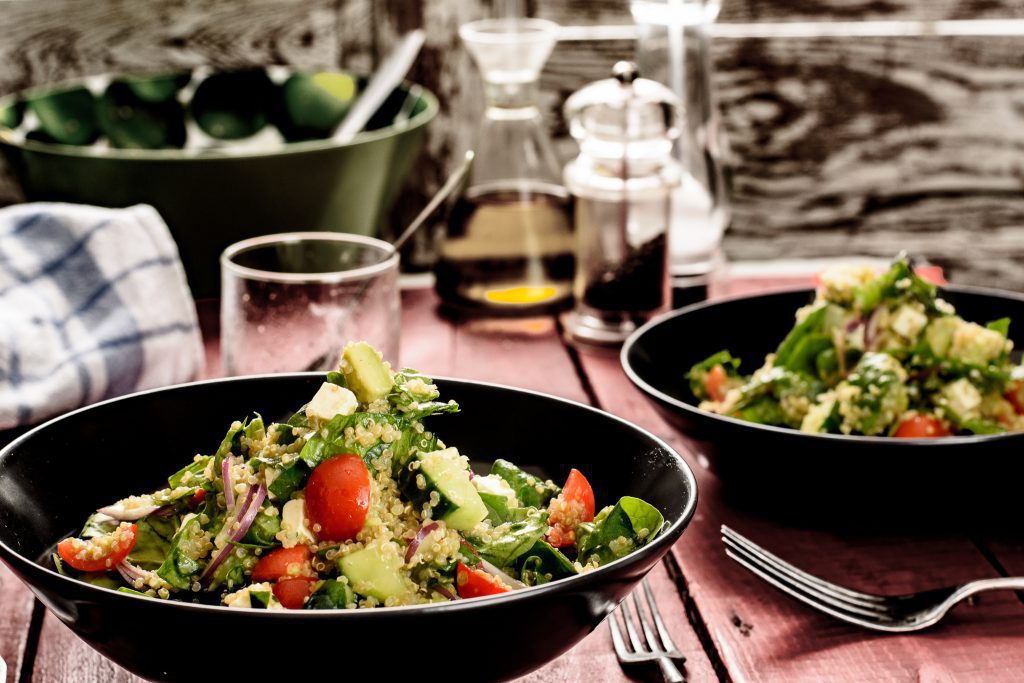 Quinoa is the flowering plant of the amaranth family which, for many of us, doesn’t say much. If we dig a bit deeper in its genome, we’ll find spinach, beet, or sugar beet among its family members, so we may feel more familiar with it.

Although, nowadays quinoa is known to almost everybody, it wasn’t always the case until a couple of years ago.

Quinoa was widely used as the main crop in North-West part of South America, which is known to be the home of present-day Peru and Bolivia. Indigenous people were cultivating quinoa for thousands of years until the Spanish arrived and introduced maize.

It’s not like corn wasn’t from America itself but since corn production was way easier than other crops, the native labor-intensive quinoa was marginalized and almost left in the wild, forgotten.

When the Western world health gurus (interestingly the main quinoa producing countries are on the West shore of the South American continent, but we aren’t talking about them) recognized how awesome quinoa is, because of its protein, fiber, and overall nutrition content, everyone went berserk about it.

Quinoa prices went through the roof, elevating quinoa farmers into a new height and leaving anyone who relied on this crop for their daily nutrition in the dust.

When other countries joined into the quinoa production game, prices normalized and people were able to return to their old favorites once more again.

Apparently, veganism is the next threat that quinoa production has to battle, since its relatively high protein content quinoa is being a very popular choice among people on the vegan diet. The increased demand requires more land to be turned into production but experts highlight that quinoa production falls way behind the requirement of the meat industry itself.

So, for now, our conscious can be free from clouds of doubts about quinoa and its production. We can freely enjoy this tasty crop if we fall into the group of people who like its slightly nutty flavor and weird texture.

Enjoy it on its own, toss it into salads or serve it as a side dish are all options that are on our table in a matter of minutes. Preparing quinoa is not marginally different from preparing shop bought pasta but if we make our own fresh pasta (and why shouldn’t we, it’s way tastier) or rice from scratch, we have a couple of minutes advantage when pressed.

Although quinoa is grown in all parts of the world now, thanks go gene editing and selective breeding, we aren’t natively aware of its preparation process yet. Luckily, the hard part of  threshing, winnowing and drying are done for us as well as the removing of the pericarp, which is the bitter protective layer of the seed, so we don’t really have to do anything but follow the instruction on the packaging to rinse and cook it ready.

If we happen to fall into a place where the understanding of such instructions is hindered by our inability to tap into the flow of local communication channel, or we buy quinoa by a bagful from a street vendor, a good rule of thumb is to add 3 cups of water to any cup of quinoa.

Rinsing quinoa seeds before cooking is highly recommended, although not required nor there is set cooking limit. Crunchiness start to disappear at the 10 minutes mark on medium heat so depending on our mood or texture preference cook the quinoa more or less than that. 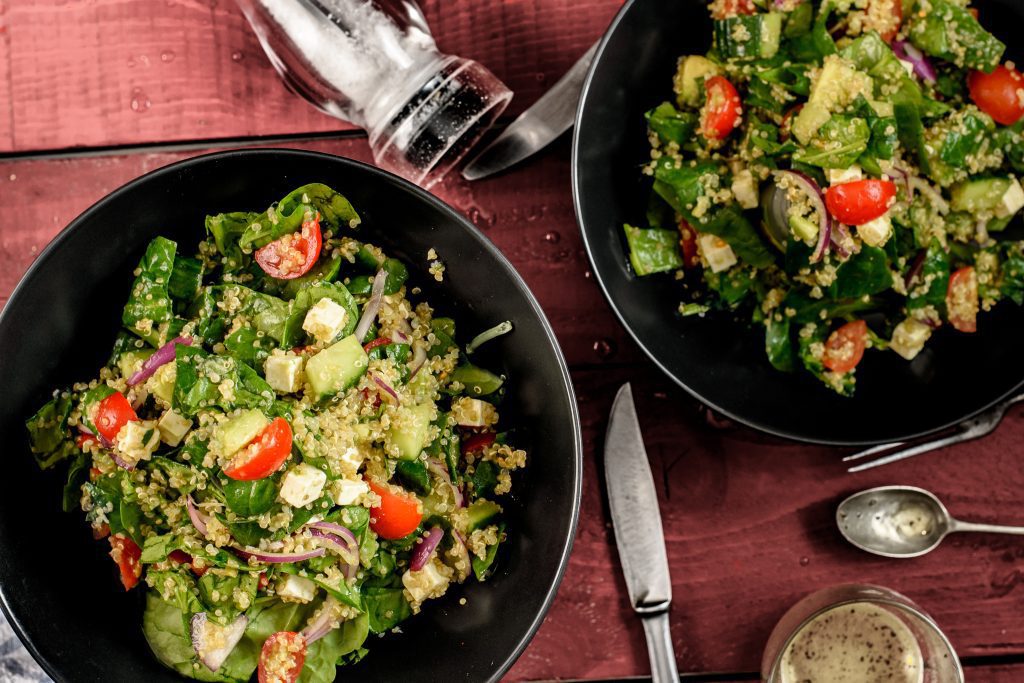 How to make Quinoa salad 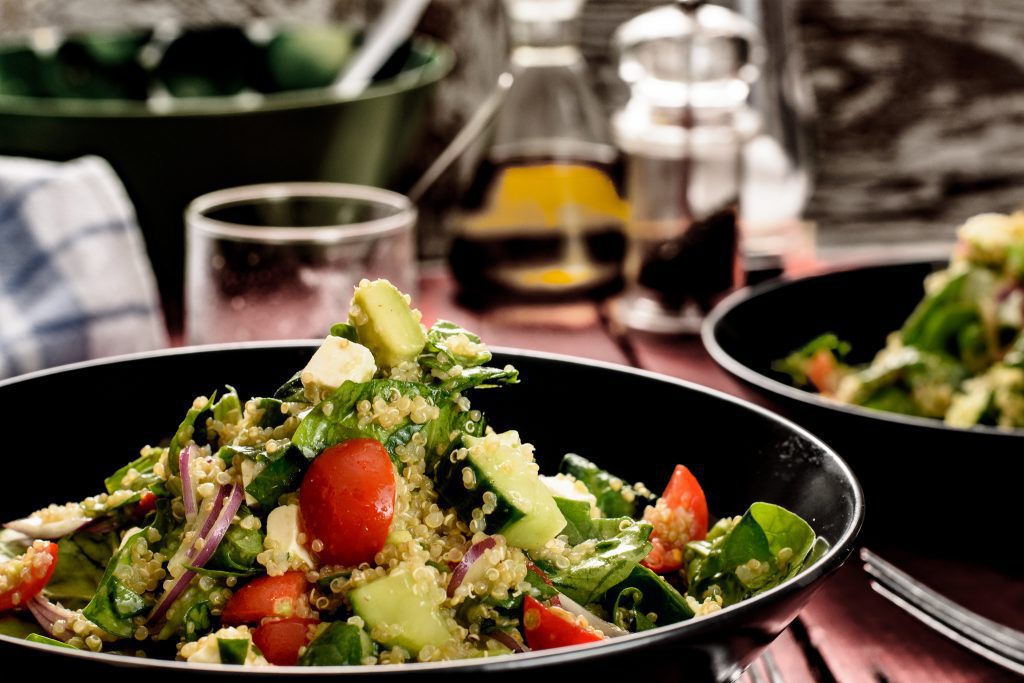 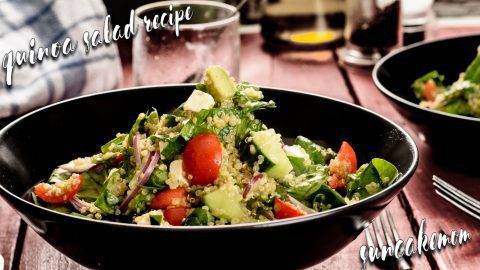 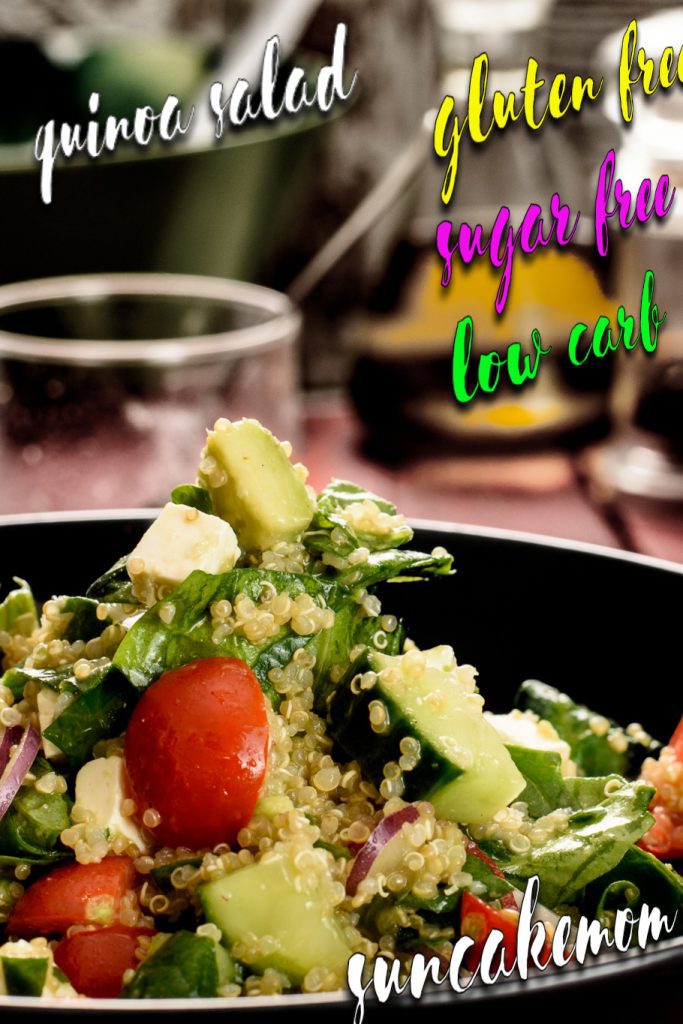