Has life become as stale as yesterday’s bread? Check out this Panzanella recipe that will give both a second chance! 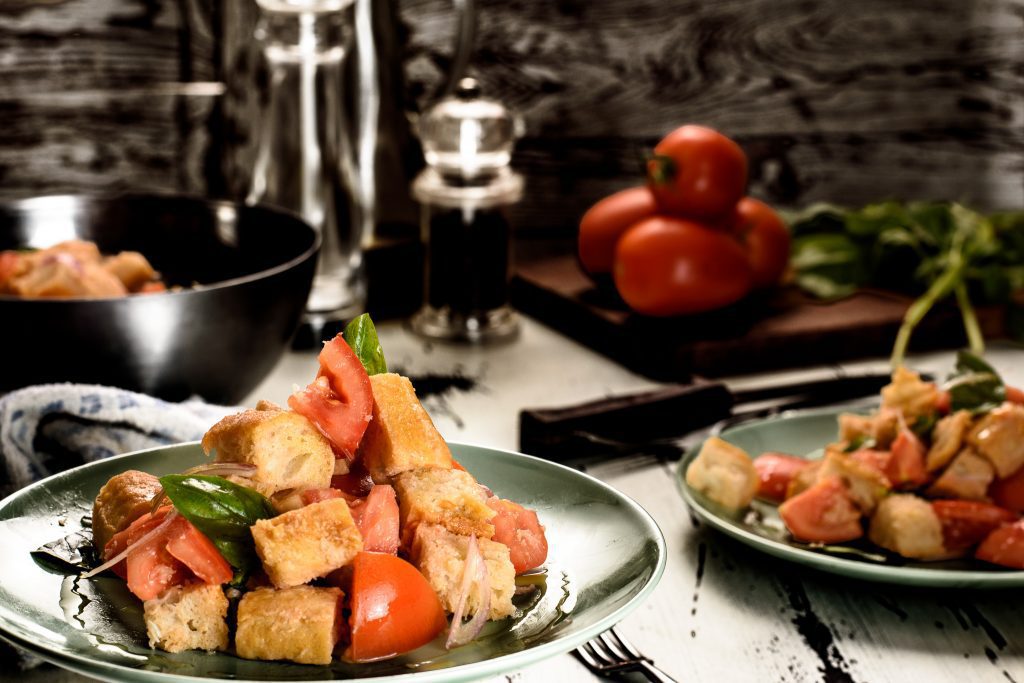 We can’t solve problems by using the same kind of thinking we used when we created them. Or something very similar was said along the lines by Einstein when talking about solving great puzzles of humanity, like what to do with atomic weapons.

Unfortunately, thinking is the hardest thing to change in human behavior but luckily, it’s far from impossible. Change is an essential part of our survival as a species, even though we tend to outright reject it if it happens in too big increments or too fast.

Sure, some of us, the early adopters, are always keen to jump on the new possibilities but those, who have been working hard for their daily bread and butter, are not always keen to throw everything behind for something that has no proven record of success.

So even though on the long term, change is what ensures the survival of our spices, on the individual level, it doesn’t concern us because for short term survival, stability is more of a concern. This is why we can easily understand the consequences of fairly short time interval actions, such as not studying for an exam, losing a job or even what a crop failure would mean.

Once we step into the realm of abstract possibilities, many of us have a hard time grappling with the consequences of their actions. Global pandemics, climate change, social media algorithms or the healthy nourishment of our own bodies can and does suffer from our shortsightedness.

After all, who would eat less for the promise of living longer, especially when our own brain doubts its eventual demise.

Or is it worth the bother to change diets for the promise of 10 years of extra life when we can get 1000 calories of fat and sugar immediately for so little effort, time and cost?

For some, the answer could be immediate, especially if there is an external factor at play, like some terminal illness but the rest of us would push such dramatic changes so much into the future, that’s beyond their expected lifespan.

Yet, it’s not impossible to change to take root in anybody’s life if we take the right approach and introduce it in easily digestible portions. Once the seeds of new ideas are sown, change becomes a question of when, not why.

Panzanella is a chopped salad of soaked stale bread, onions, and tomatoes. Given that, it has bread and tomato, it shouldn’t come as a surprise that Panzanella originates in Italy and more precisely Tuscany.

Fun fact though that tomato wasn’t part of the salad until the 20th century and onions played a much more centrical role to the dish. As with salads, there aren’t strict rules of what should or shouldn’t be added, so we can use our creativity to prepare the dish.

As long as we keep the dish main character, the stale bread alive, we make Panzanella. Although, we can use freshly baked bread to prepare the dish, we won’t get the chewiness and flavor that only stale bread can provide.

So, if we plan to use Panzanella as a starter for our next social gathering, and not just as a method to use up leftover bread, keep in mind to buy bread beforehand and let it go stale for a day or even better, three.

On the other hand though, if we have an unexpected party knocking on our door and expects of being fed quickly, throwing together an innocently tasty snack with leftover bread, olive oil, onion and whatever else, could literally be a real lifesaver event. 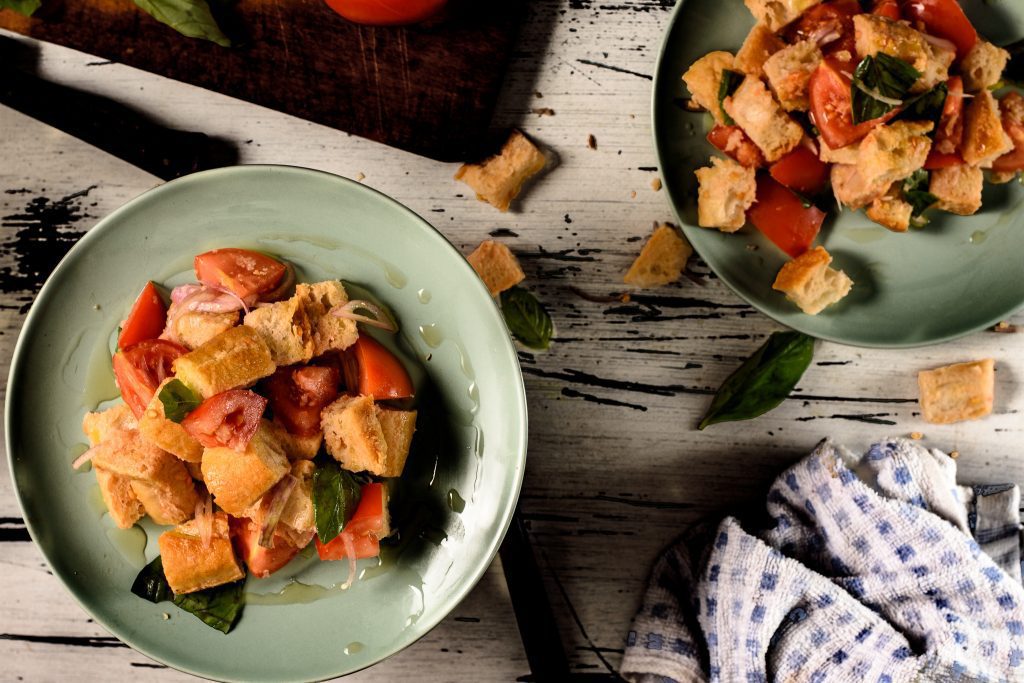 How to make Panzanella 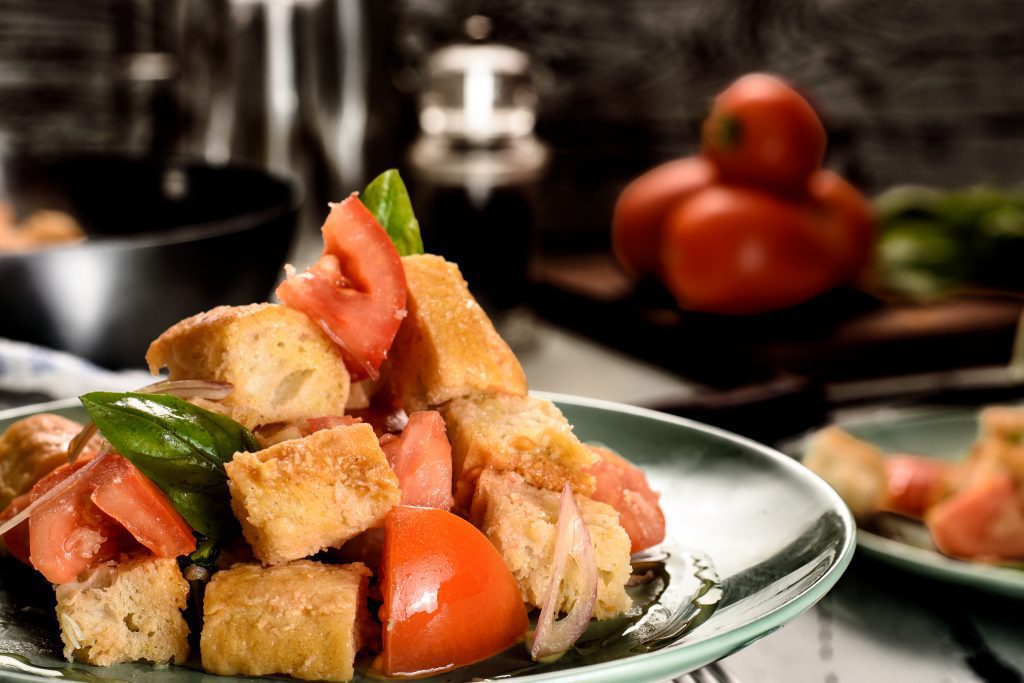 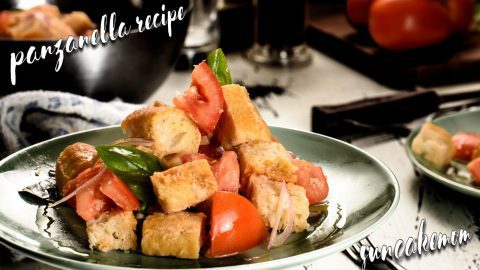 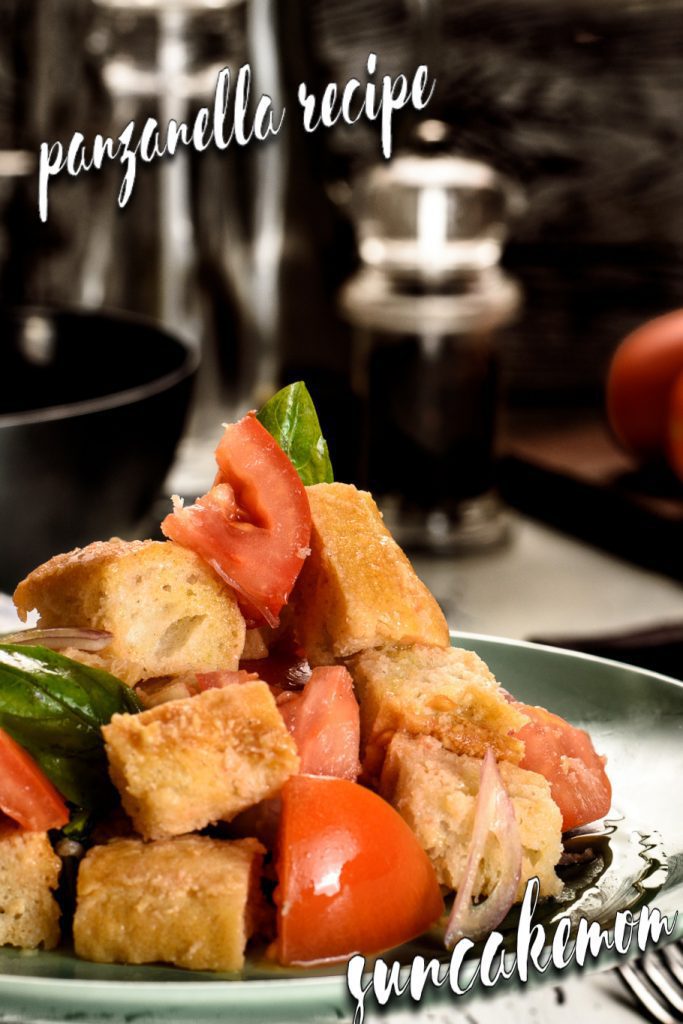