A no frill side that’s more than what’s visible to the eye? Check out this Colcannon recipe that will make sense when tried! 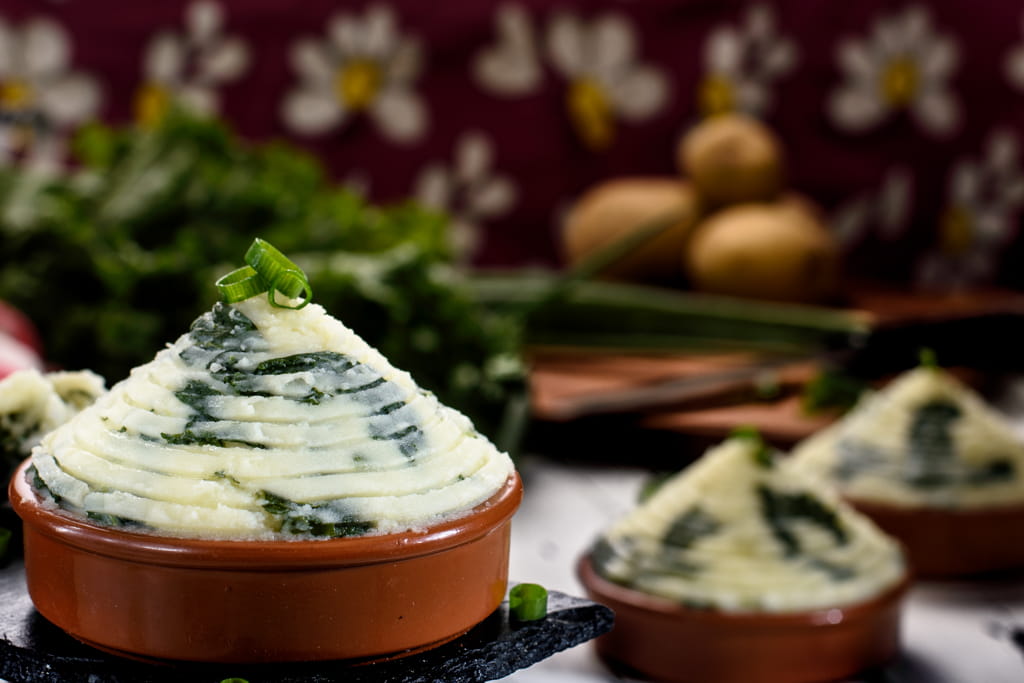 Since Adam and Eve was cast out of the paradise, our conscious has constantly been trying to make sense, not just the world around us but our place in the world too.

Although, we imagine ourselves as apex thinking machines, sometimes we actually have no idea what we are doing, floating around witnessing the world around us or sometimes not even that.

When we brush our teeth, go on our daily commute or take the third slice of the cake, we didn’t even mean to try, that is our subconscious mind takes over our body, does things on autopilot while we wonder over the clouds, musing about last night’s events or just simply bathing in joy.

Most of the times,when we get back into control, we can easily explain why we did the things we did. Brushing our teeth, taking the particular route to work or locking the door when leaving the house are all actions, we let our subconscious take care of and we find sense in them easily.

If we take actions though, that we previously decided no to do, yet find ourselves keep doing them all the same without knowing exactly why, we have just caught our subconscious mind hot in action.

Anyone, who has ever tried to get rid of an addiction and haggled with themselves for not doing so, yet lost a battle or two, knows how good our subconscious can be convincing us to have that thing  just one last time and how chastising is trying to understand our actions afterward.

Yet, we’ve always found answers to life’s big questions of why’s, even if those weren’t the best ones. Our mind needs assurances to keep its sanity in a world it doesn’t fully understand and if it finds it in spirits, deities and fairies then it will hang onto those like colcannon to cabbage, until something better comes on its way.

Colcannon, although, it may sound like something to do with cannons, it’s just a simple Irish potato mash with cabbage or kale. The word itself is derived from the Irish pronunciation of the “cál ceannann meaning” “white headed cabbage”.

Since colcannon is based on mashed potatoes, the main ingredients like butter, milk and potatoes are obviously the same. Cabbage or kale is added to the mash with additional ingredients, welcomed to shake the white-ish monotony of the dish up a bit.

Scallion, leek, onion, chives, or seaweed in the form of laverbread are widely used additions that are able to add some love on the side.

Over the years, various customers took root in the Irish community based on colcannon. Hiding something like a thimble, three penny or six penny as a prize for the lucky one to find in the Halloween colcannon was widely practiced with more ingenious items, like a stick ,suggesting bad marriage or rag for indicating a life of poverty.

It was also customary to offer a spoonful of colcannon for the fairies at the foot of the hawthorn. Before anyone would wonder why on Earth would anyone offer something to fairies while they are the ones normally do the things, Irish fairies aren’t the cutie creatures that take teeth and leave money in exchange.

Irish folklore pushed fairies a bit to the dark side, more precisely underground where they are a continuous source of mischief and nuance for the people of the upper world. They were especially vicious during harvest time when people were constantly kidnapped and taken to the fairy world to work on secret projects, instead of the fields where manpower were needed the most.

Luckily, with the advance of mechanization working on the field got much easier which, apparently, was enough to reduce the number of kidnappings by fairies to zero or fairy sightings in general.

It may be worth to note that a similar dish “champ” also exists that swaps cabbage with scallion which can be confusing if we make colcannon with scallion but since no fairy has ever complained about it so why should we. 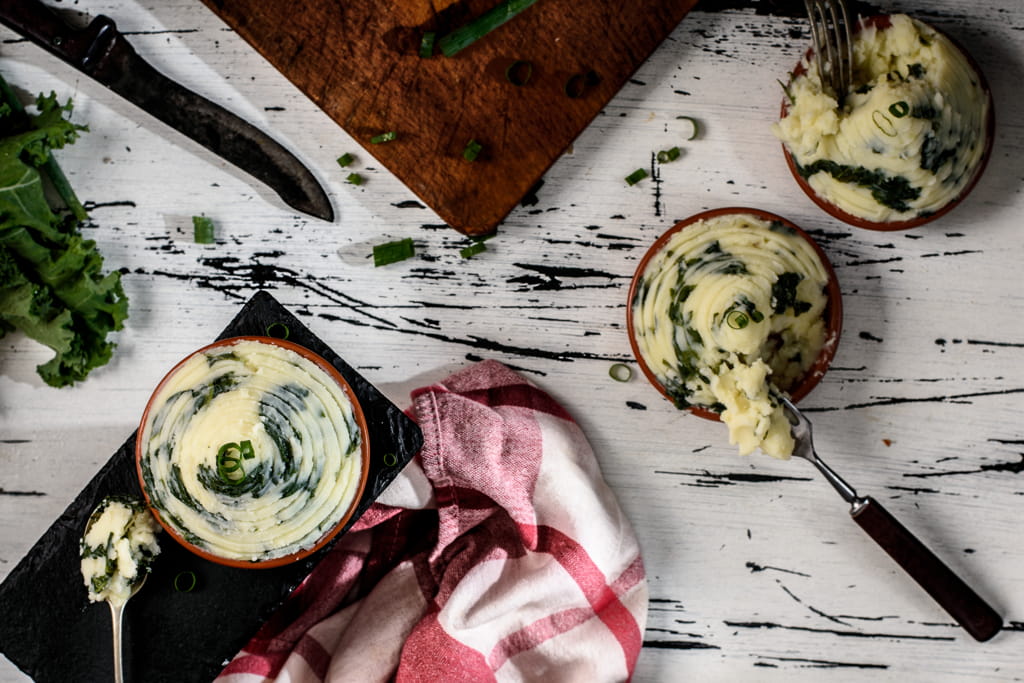 How to make Colcannon 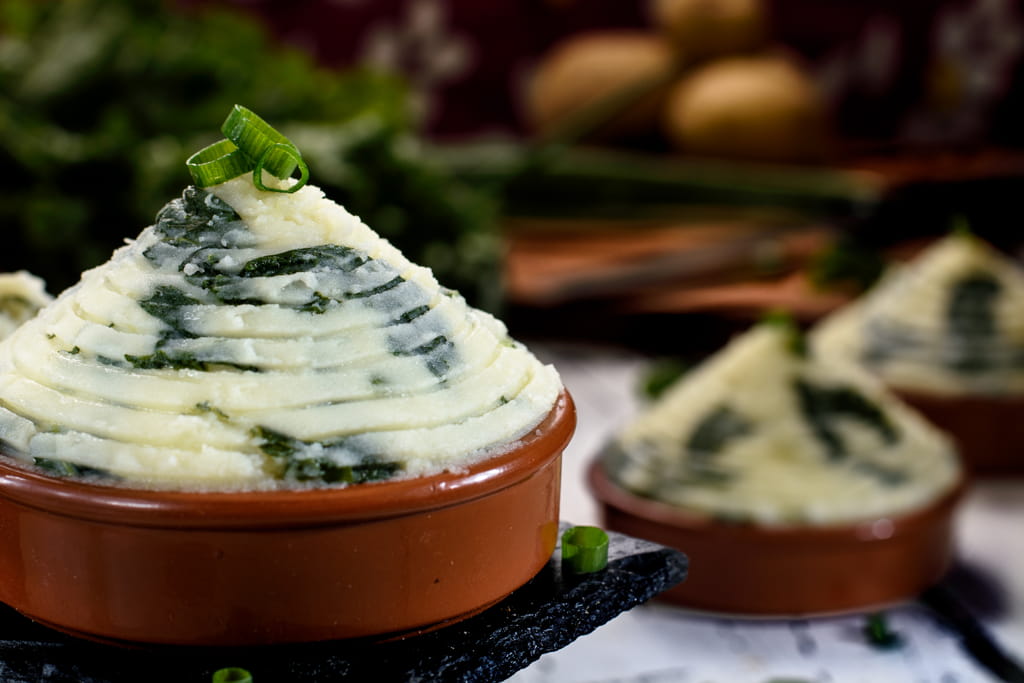 What is colcannon made of?

Colcannon is made of potatoes and green leafy vegetables. Cabbage is widely used but kale is also a popular option. Butter and milk is also added as it is the case with potato mash.

What is the difference between champ and colcannon?

Champ and Colcannon are basically the same mashed potatoes with the slight difference, Champ only has sliced green onions while Colcannon is based on cabbage and can include green onions.

Colcannon is mashed potato and cabbage or kale so based on the simplicity of its ingredients, it can’t really diverge into the extremes. It mostly tastes like mash potato with an occasional piece of cabbage every now and then. 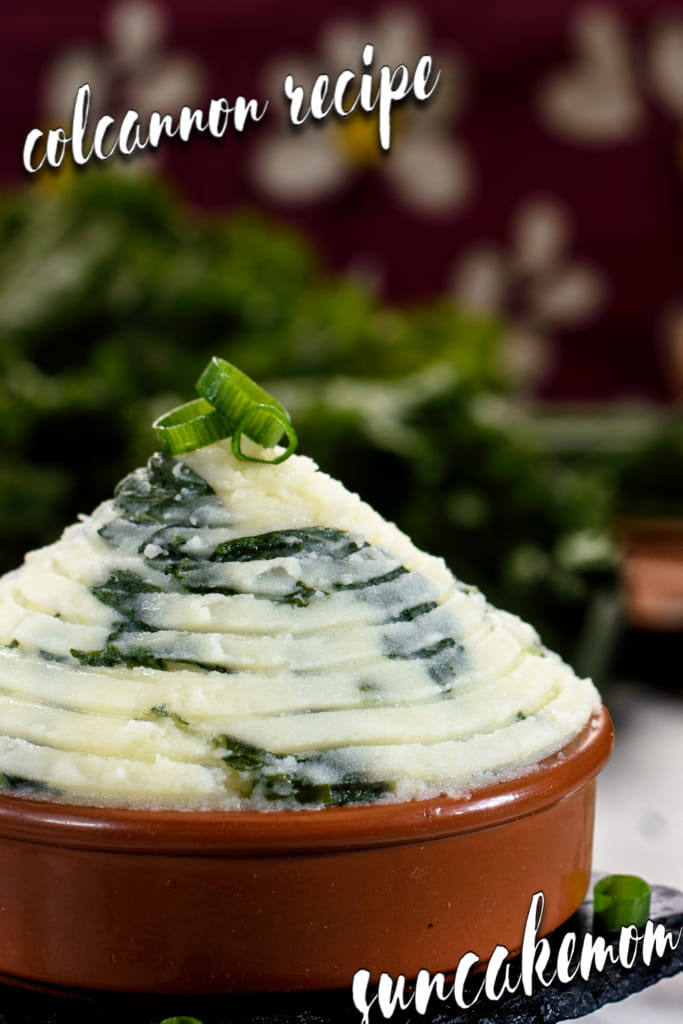