Run out of sliced bread or looking for a healthy one? Check out this Sandwich bread recipe that makes any meal a special one! 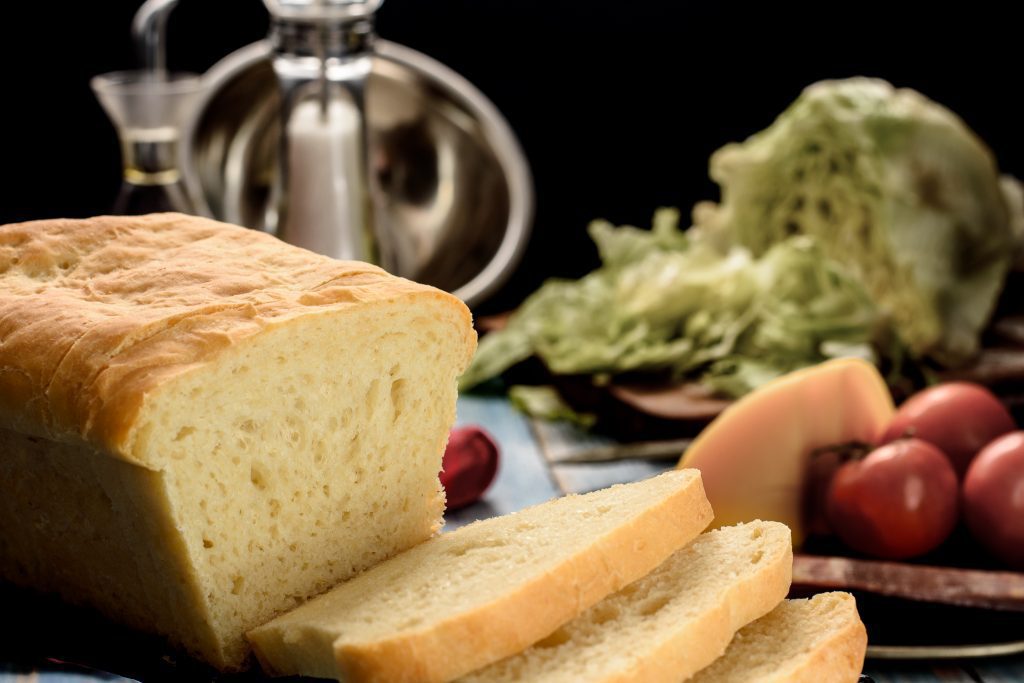 While there is no specific bread that is better, for making sandwiches, than others (or if so then that prize would go to freshly baked baguettes), someone felt the need to fill this apparently huge but until then nonexistent gap in consumer habits and created something that a world has never seen before, cross sectionally square bread.

Although stuffing things between two slices of bread-like substance has history far further reaching than human memory can remember, the roots of modern sandwiches reach back merely to 18thy century’s Europe.

Of course, back then sandwich bread simply meant the bread people had in their homes and they weren’t particularly fiddly about it. In fact, bread was only a mean to shun the knife and fork, yet keep people hands free of the meat’s grease.

The supposed inventor, or at least the one who helped popularize sandwiches among the era’s aristocrats, was John Montague, 4th Earl of Sandwich. He liked to have such meals prepared for him while playing cards so much that his fellow gambling buddies started referring to the meals as the “thing Sandwich is having.”

Eventually, the name stuck on the meat filled bread slices and the custom soon found its way out of his lordship’s halls then all across Europe.

Once people of the working class discovered that sandwiches could serve them as an easy, quick, and cheap way to have their lunch, its popularity exploded. Soon everyone was making sandwiches or  buying them from the countless street vendors across towns.

Of course, making sandwiches still required to slice them which apparently was something of suppressing force for many. Once slice bread was invented at the beginning of the 20th century, bread and with those spread and jam sales started to grow, simply because having one more slice of bread was as easy as taking it out of its wrapping.

As incredible as it sounds but when the US government banned sliced bread to aid rationing imposed by WWII. there was a public outcry against the measure. Distraught housewives were complaining about the hardships they had to endure while slicing through a whole loaf of bread on their own day after day.

Instead of suggesting improving their knife skills or investing in adequate kitchen equipment, the government soon rescinded the ban freeing the population up from the daily horrors of bread slicing.

Sandwich bread enjoys an uninterrupted success since then in many parts of the world. Even in countries with established bread culture, the convenience of having something that’s ready to go and doesn’t go stale for days, is appreciated.

Of course, increased shelf life has its tradeoffs in extra additives with unpronounceable names and some added sugar to mask their flavors, but convenience has its price tag. So does homemade stuff.

Making our own, means spending our time with it, but in reality, that’s not entirely accurate because we are actually investing our time in our health. The difference between spending and investing may sound thin but with the latter, we expect positive returns on our investment which can materialize in the state of our mental and physical health.

Unfortunately, investing in our health is just like any other long-term asset. It’s never visible on the short term, not to mention the times when it looks straight worse and requires consistency with a great deal of hope and trust that it will eventually work out.

In a way though, baking is just like our life. We mix up a bunch of stuff and hope that it will work out just fine. Although baking allows us more chances to fail with our experiments, we have only one chance with our life.

It doesn’t mean that we can’t try and fail because we absolutely should, but we shouldn’t waste our life with things that we know that isn’t worth our time. 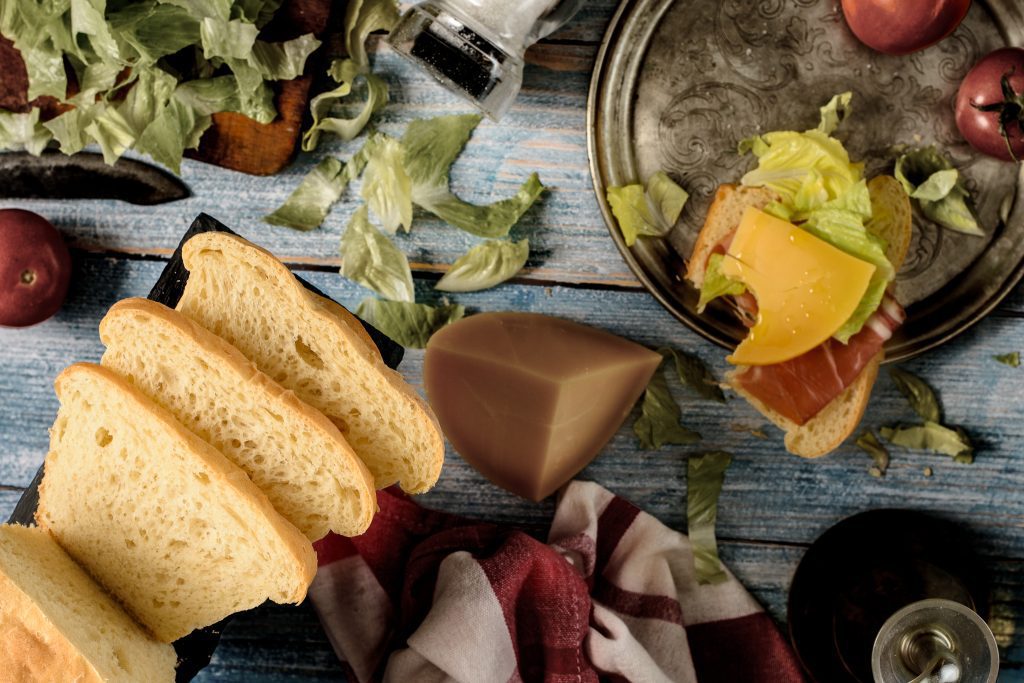 How to make Sandwich bread 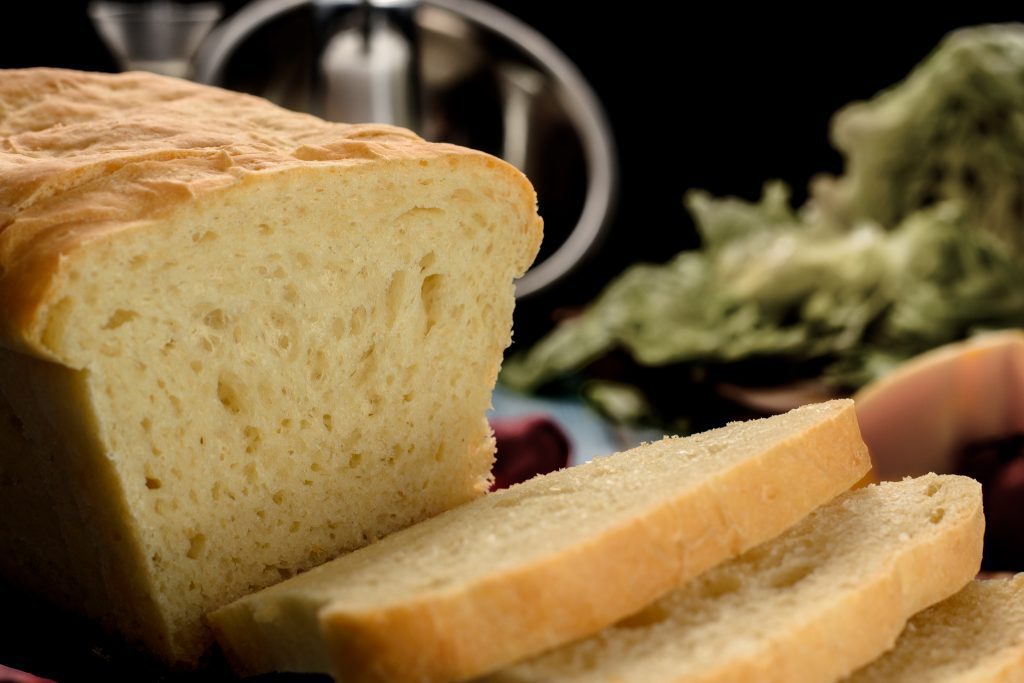 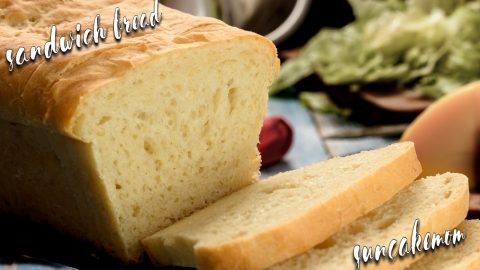 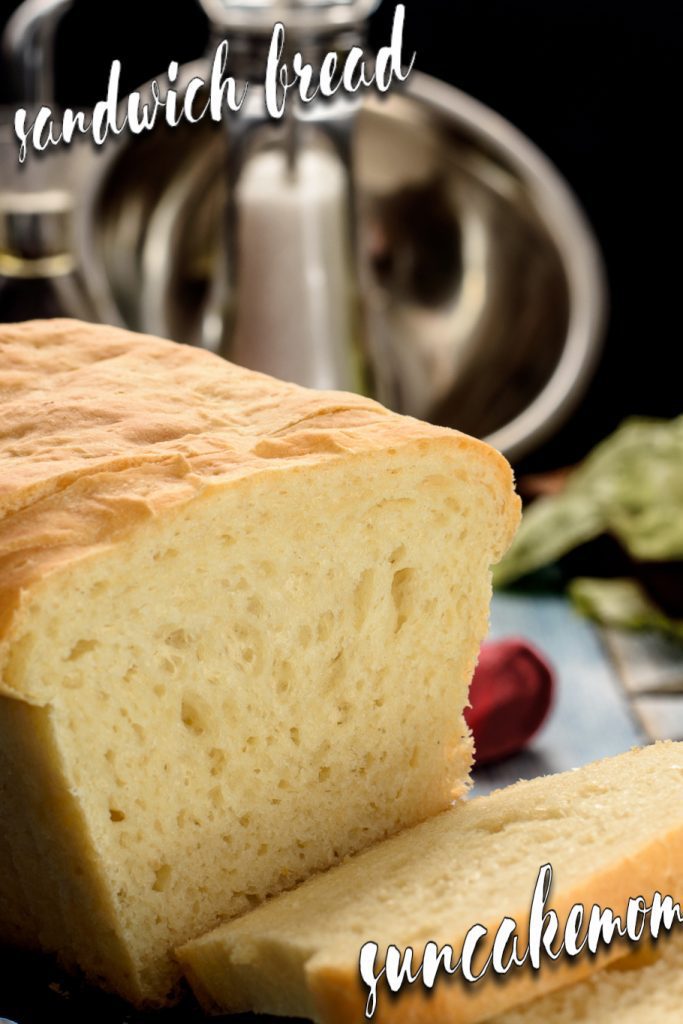