What would life look like without waffles? They’ve come a long way from being a communion snack, even conquered the keto world as chaffles. 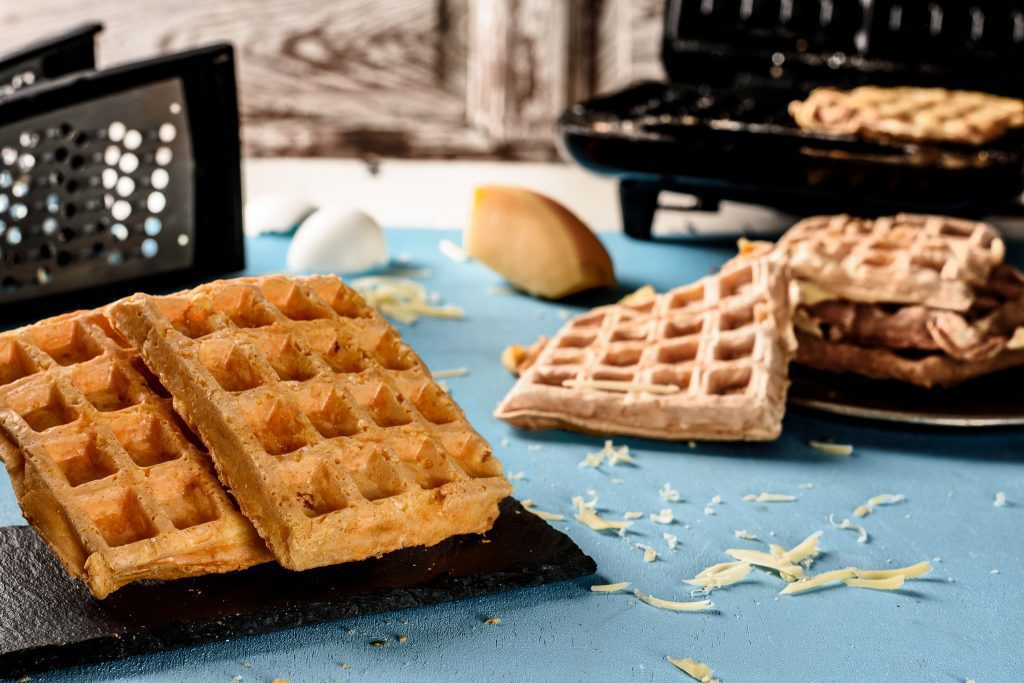 Waffles aren’t as old as humanity, but they are with us for quite a long time. Their making requires the batter to be poured between two metal plates so before the iron age it would have been impossible to make them.

Where did waffles come from?

First waffles were thin unleavened flour, water or milk and eggs mixture baked over the open fire between iron plates with long handles. It was first conceived by the Greeks, but it took virtually no time for the cake to spread through Europe, like a wildfire.

Maybe it took a little more time as medieval timescales weren’t really moving around seconds, minutes or hours but rather years, decades and centuries, but eventually waffles or as it was first called in Greece obelios, spread throughout Europe.

How have waffles changed?

Similar things were already present in Europe like the communion waffles, but people didn’t really use them for outside the ceremonial settings so when waffles first hit the streets it, was a brand-new experience, yet familiar in some way.

From the 14th century waffles were quite straightforward with minor adjustments to the waffle irons and batter. The irons got those trademarks square shaped form with some electricity and the batter got some leavening agent but the main method or most part of the recipe has been left unchanged.

Nowadays companies that made their mission to make our life easier, experimented with various ingredients in recipes and came up with ideas that prevent our waffles to stick, even if we have non-stick coating on our waffle makers. It seems the magic ingredient is potato starch, apart from, of course, some non-stick spray which makes our homemade waffles perfect every time.

What are waffles without carbs?

Of course, if we aren’t into high carbs diet, waffles are a big no, due to their high flour content but luckily that can be easily mended by replacing the flour with some low carb flour or even better with no flour at all.

There are two main methods to make keto waffles or as known as chaffles. One involves only cheese and eggs, hence the name cheese waffle or chaffle. If someone is not into eggish flavors in their chaffles, it seems that skipping on egg yolks get rids of the taste of eggs too. It’s worth a try, especially if we are into sweet waffles and not savory ones.

With savory chaffles we don’t have to bother about a bit of egg taste here and there as we are going to enjoy it with some bacon, garlic, or some other delicacy anyways, but with chocolate spread or whipped cream, it just doesn’t cut it.

Is there a world beyond simple chaffles?

We can take our keto waffle game to the next level by adding some keto flour like almond flour with psyllium husk powder and get a step closer to the real deal. If we are to make waffles a dessert instead of a breakfast, then probably this is our best bet as it will take us closer to the realm of pure enjoyments.

Be brave and experiment with various types of cheese too as a different cheese can provide a totally different experience in flavor and a bit in texture too. Shredded mozzarella or cheddar seems to be a safe bet, but a bit of matured Gouda or Edam couldn’t hurt, especially if we like to stuff our waffles as a sandwich with bacon.

How to make Chaffles 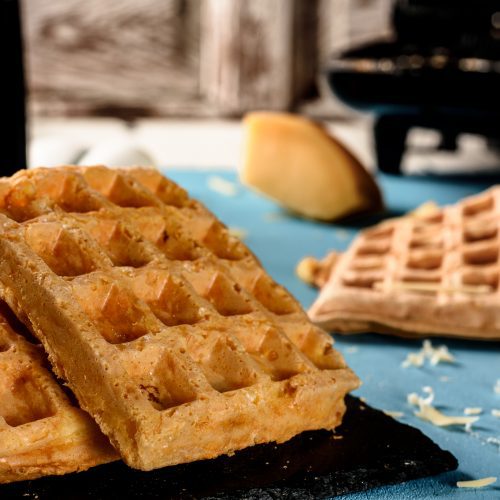 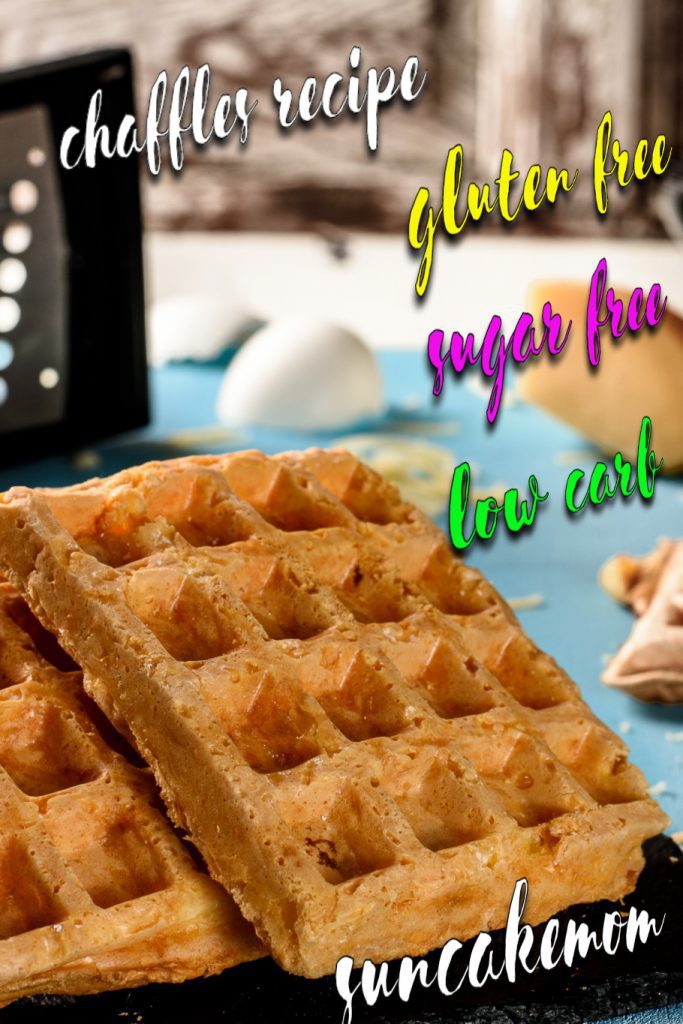 Thomas Cook
Master of the chef's knife. Tamer of the wild flavors into harmonious perfection. All time blind champion of the roller technique.
Get the right tool for the right job!