Craving for bread while on a low carb diet? There is a nut for every need on keto! Almond flour will make a tasty yet filling bread like never before! 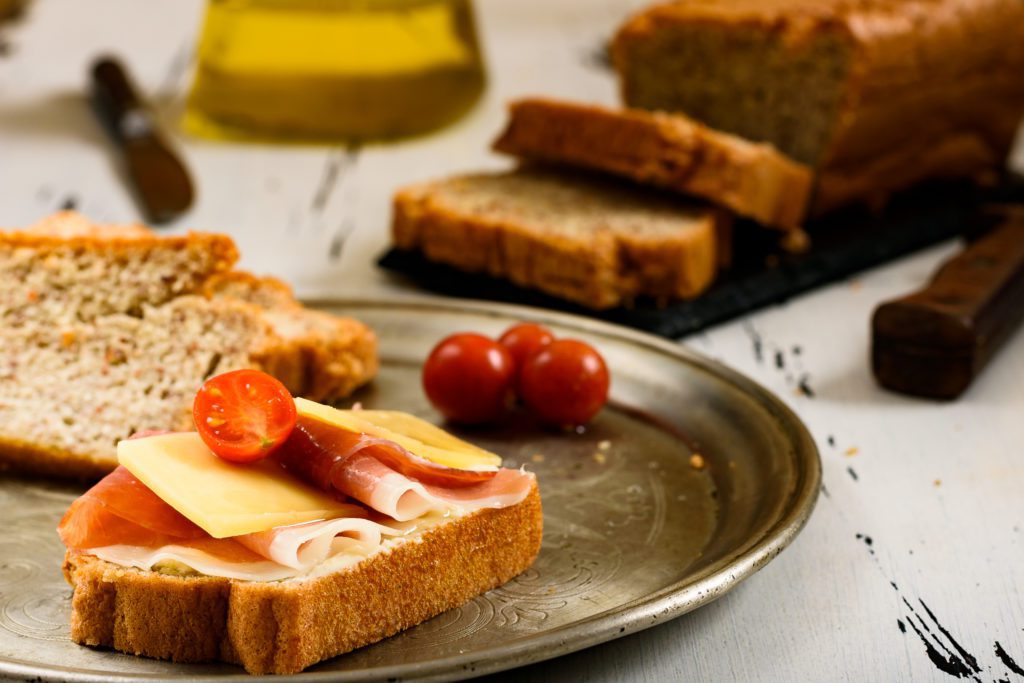 Since the Romans, it has nothing changed in human nature. We crave for nothing else better than entertainment and bread. Nothing proves this better than the current political climate and our obsession with carbs.

Well, our obsession with carbs may rest on misguided health recommendations from the 60’ when a couple of leading scientists bet on fat as a possible cause of mainly age-related diseases such as heart disease.

It’s the disadvantage of civilization. We don’t finish our Earthy life by being ripped apart by saber toothed tigers or infected by viruses en-masse. We could live for a hundred years now if we didn’t stuff ourselves to death before that.

Our brain is wired to make us pick up food when it is available so we won’t die when there is nothing left to eat. Unfortunately or not, these periods are as scarce as us hunting around our territory with spears in hand.

The abundance of food and the lack of physical activities are our crosses to bear in this century. Some generations had plagues, some fought wars, we fight ourselves.

Last time we were fighting for survival, it was fairly easy to adopt to the new diet as it consisted of our favorite type of food, carbohydrates. Who would say no to some fat free healthy yogurts that is pumped up with a bit of sugar, right? At the end, human body needs sugar and all of the other stuff in yogurt as well.

Now we don’t need to do anything else just swap the sugar with some zero-calorie sweetener and we are set to go to never-ending life.

Only if we had the slightest idea what those things do to our body on the long run.

Unfortunately, no-one knows what those artificial sweeteners cause to our digestive system. Some say that most of them are worse than sugar and sugar itself was classified as a carcinogen by the World Health Organization.

This mentality works very well when it is seen from the society’s point of view where everybody should do what he is good at. A ship needs a captain as much as it needs sailors but when governing our body on the sea of life, we have to do all of it.

It’s a treacherous voyage full of merciless madman who aren’t ashamed of twisting the world into a shape that fits them most.

We have to be aware of not to fall foul of their magic, we have to know that the path to righteousness leads through suffering and pain.

At least most of the time. Sometimes we can find a shortcut and trod on there happily like it is the case with bread made from low carb ingredients.

Almond having its golden age thanks to the keto frenzy all around the world wide social media web. The best thing with almond flour is that it is a natural thing not a 10-ingredient mixture of unknown powders that puts even the McDonald’s fries to shame. 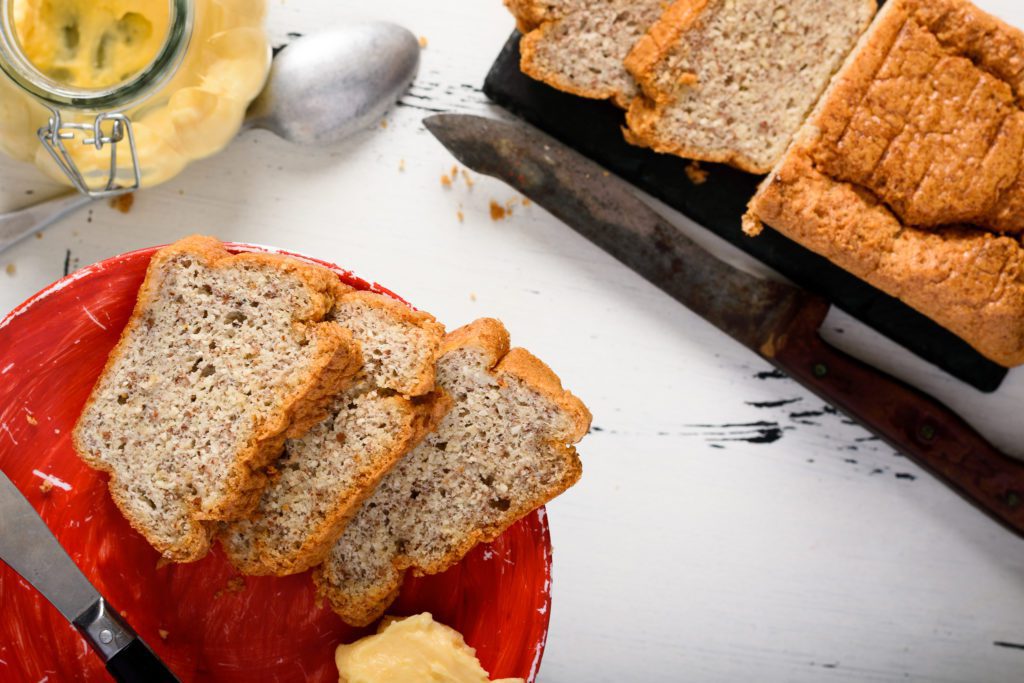 How to make almond flour bread: 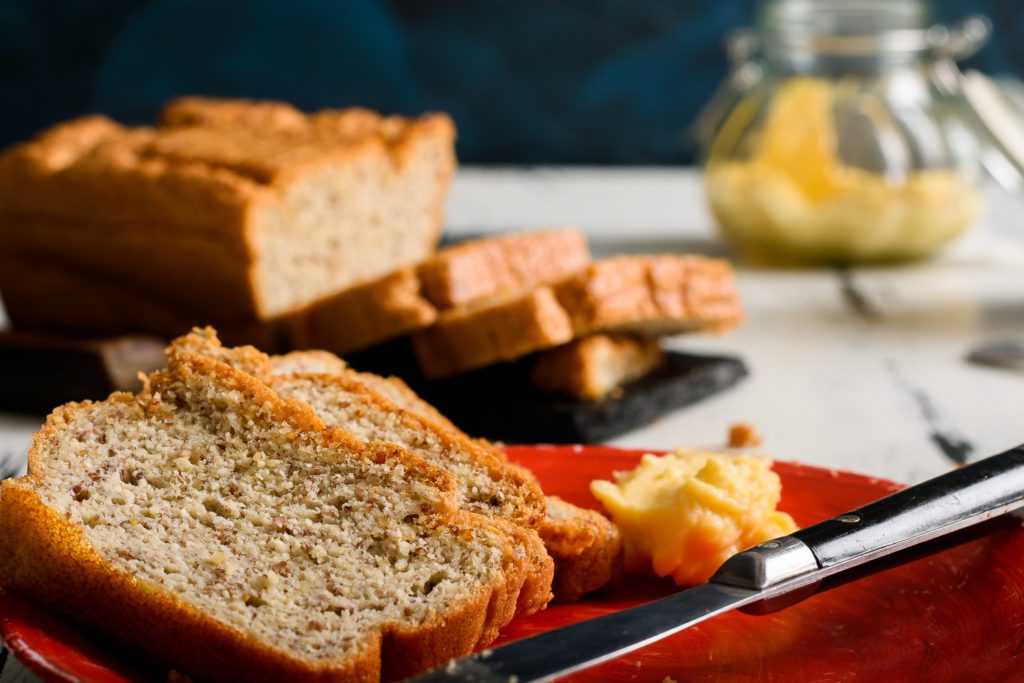 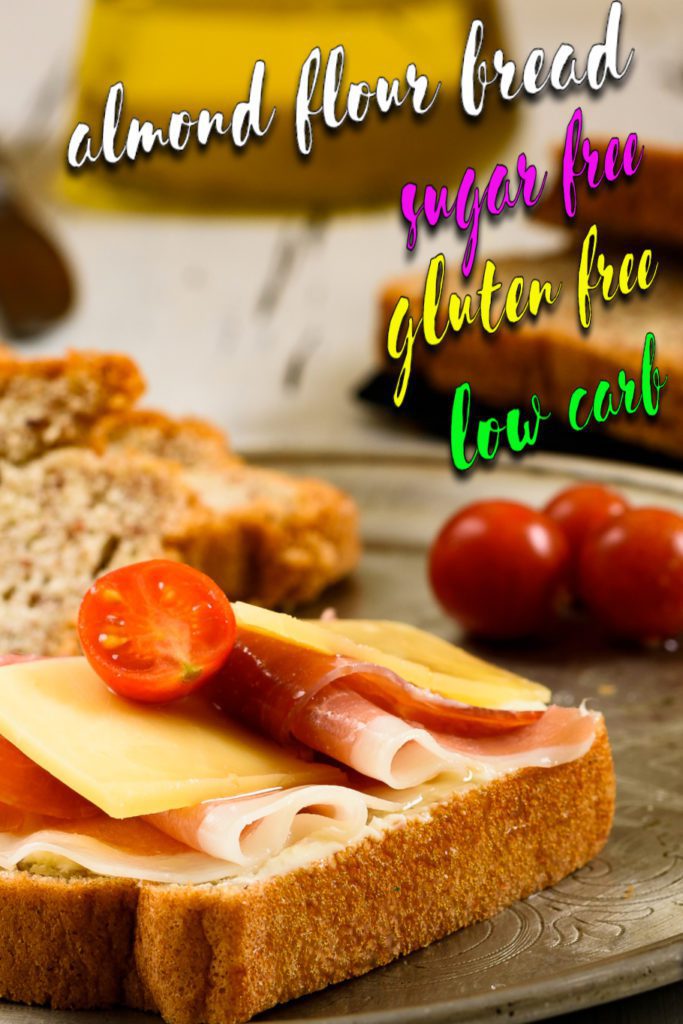