Is cooking the ultimate bastion of flavors or eating raw has its strongholds too? Let’s make fried cabbage bacon and see which rules! 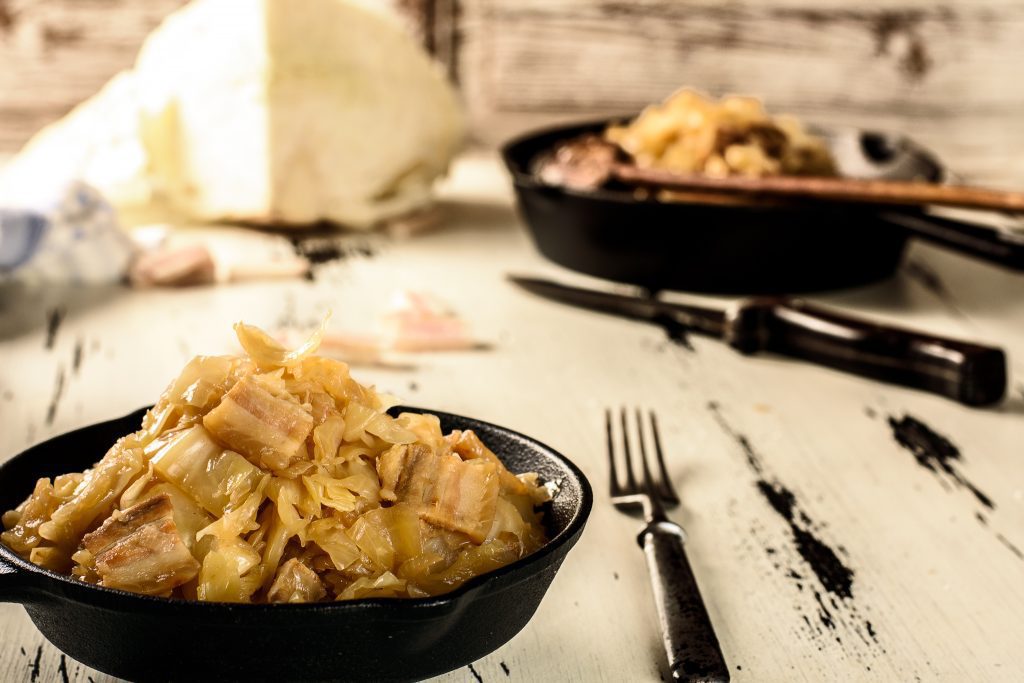 Cabbage is always surprisingly tasty for those who aren’t used to have it raw. The subtle sweetness and quickly spreading water content on the tongue creates a refreshingly delightful experience anytime a chance allows us to steal a bite while preparing it for a meal.

We generally discard its tough core without a second thought but anyone who ever spent some time in the kitchen, uninvitingly messing around while someone prepared a cabbage meal knows that the leaves around the core are the most precious part of the raw cabbage.

Not like the rest of the leaves laying onto each other, forming the cabbage head would fall out of the circle of appreciation, but near the core where the leaves got thicker, juicier and crunchier, we are offered a glimpse into the hidden power of the vegetable kingdom, bite after bite.

How to slice cabbage?

Curiously, those thicker parts can be enjoyed raw but when cooked or roasted they loose their magic and don’t provide the same excitement. Even worse, thick cabbage bits in a dish are generally looked down on, and attributed as the failure of the chef, either removing the thick parts or properly slicing them up.

It seems that to protect cabbage’s reputation and our own, we have to put some effort in slicing up the cabbage into fairly equal pieces. Anyone, familiar with a rolling technique and owner of an intimidatingly sharp knife, can successfully manage to carry out such tasks.

Luckily, those who aren’t well equipped with such tools or skills can manage slicing up cabbages with a simple mandoline slicer. Also, we can simply lock our pride into the cupboard (right next to all the failed pizzas that we ate anyway) and use our half-heartedly sharpened knives to chop the cabbage up roughly into some sort of squares.

Is the fried cabbage bacon the best?

Either way, a meal based on cabbage, will not only delight but satisfy those who care to take part in it. Especially if we care enough to beef up or rather pork up the dish with some bacon. In a blink of an eye or rather in about 20 minutes, we can create a delicious dish that not only keeps us going but healthy and tasty too.

If anyone has ever heard of fried cabbage sausage or kielbasa then fried cabbage bacon will be spookily similar to it. In fact, it’s the same dish, only the kielbasa sausage is replaced with bacon slices.

This, of course doesn’t mean the fried cabbage bacon isn’t a fully fledged meal that doesn’t deserve a spot in the hall of tasty meals. Anyone, who ever loved bacon or cabbage in the world, can join under one flag now and celebrate the union of two such epic ingredients.

Is there more beyond bacon?

Although bacon is widely available all around the world, it’s good to know that in case of emergency, we can use another bit of pork to create this iconic dish quickly. Despite the lack of smoke, a couple of pork belly slices, pancetta or guanciale will serve to top our fried cabbage, just as well as any bacon would do.

As always, while we are preparing our meal, we can enrich the experience with various modifications like swapping the cabbage with sauerkraut, adding pork, chicken or sprinkling paprika all over the cabbage.

Some of these things will take the dish to a whole new level while others just add a layer of excitement to an unsurprisingly tasty meal. 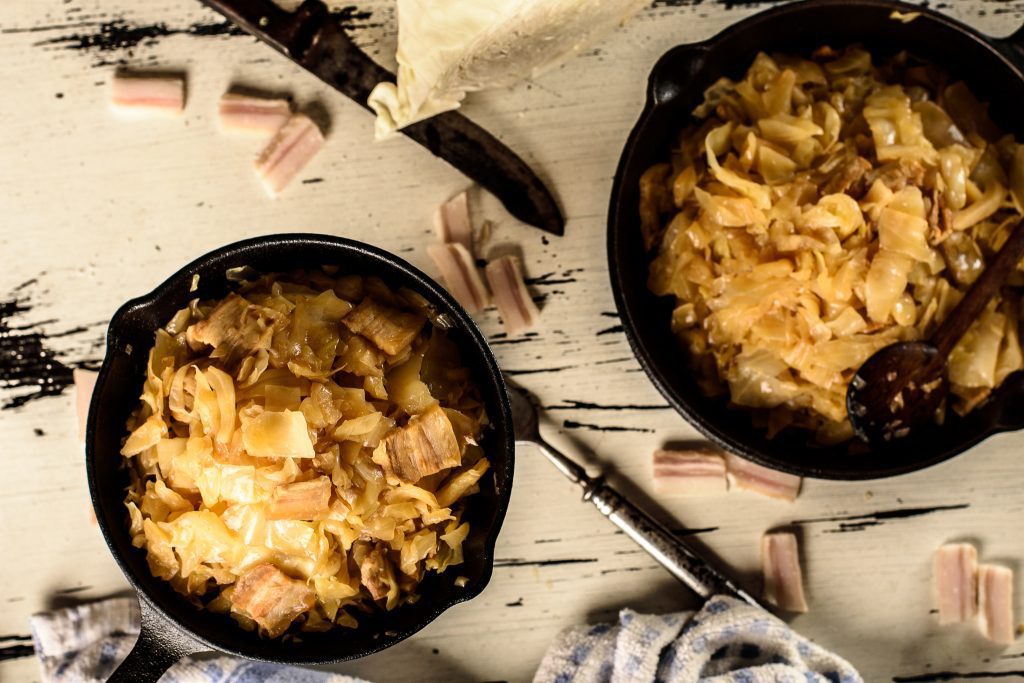 How to make Fried cabbage bacon 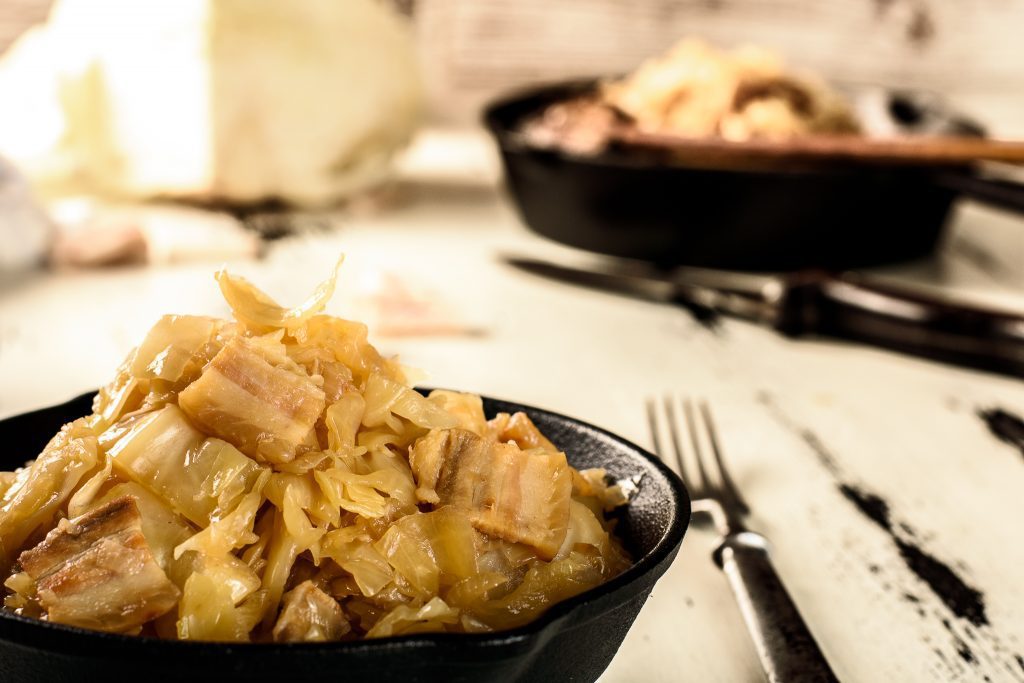 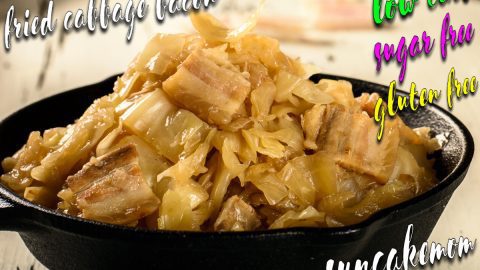 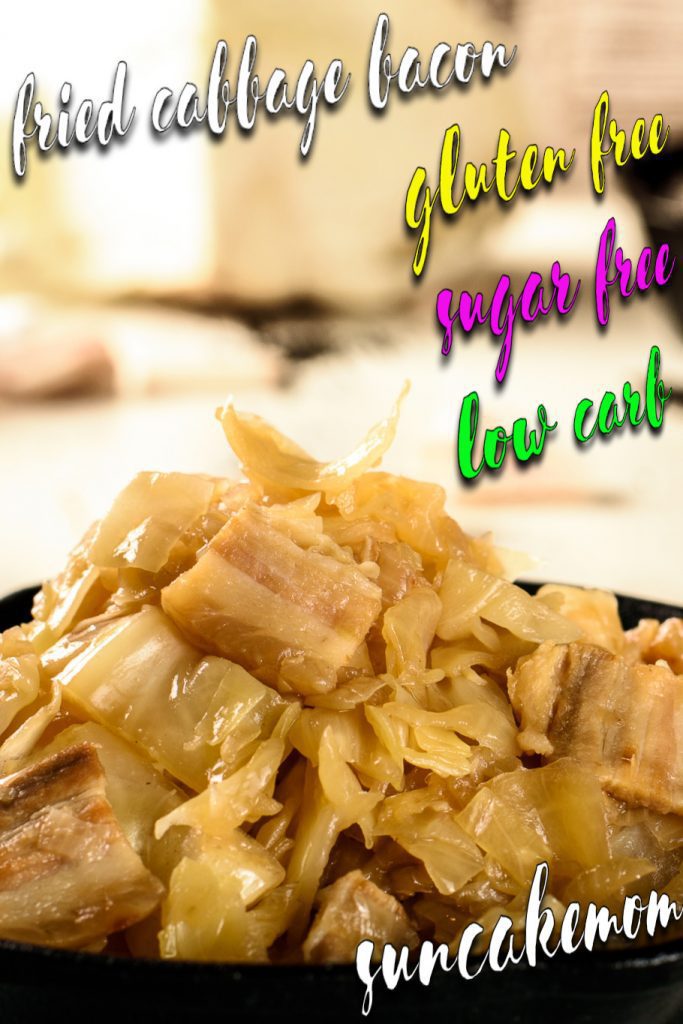